One of the judges arrested by the Department Of State Services over allegations of corruption, Justice Adeniyi Ademola, has withdrawn from the trial of Dasuki Sambo. 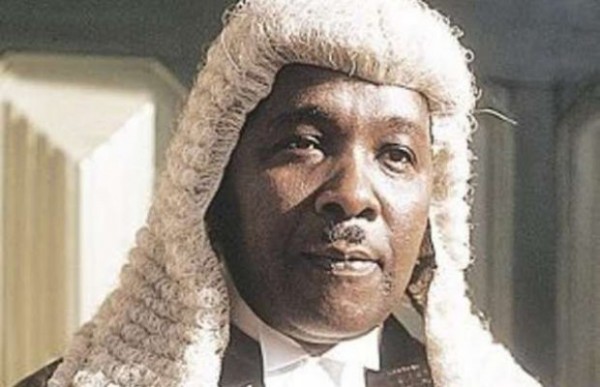 Dasuki Sambo is a former National Security Adviser who was alleged to have embezzled $51 million of the fund earmarked for arms purchase for the Nigerian army.

Until now, Justice Ademola has presided over the highly controversial case which has dragged on for nearly eight months. The DSS have suggested that he and six other judges received sums of money from high-profile defendants in corruption cases.

Despite their arrest and the subsequent media buzz, the DSS has failed to arraign them.

Justice Ademola announced his decision to withdraw from the case in court on Tuesday.

“I’m sure you are conversant with what is going on the last seven days. One of the allegations being made against me is that I received some money from Sambo Dasuki,” he said.

“This is the allegation of the DSS. I thought I should tell the counsel what is being said. Before I announce my decision let me ask the defendant (Dasuki) some questions.”