It’s no longer news that Janet Jackson and her Qatari-born billionaire husband are expecting their first child together. 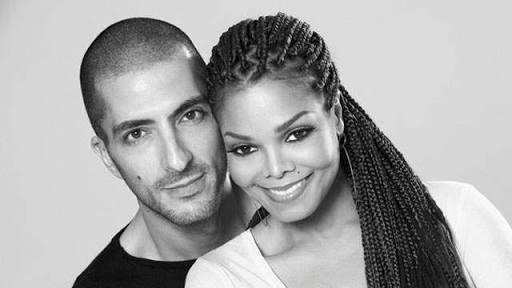 What’s news is how the 50-year-old pop icon, who’s best known for her risque outfits has changed completely. 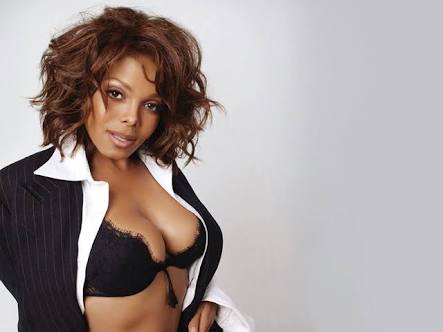 It is believed to be her Muslim husband’s influence which has led to her new look. 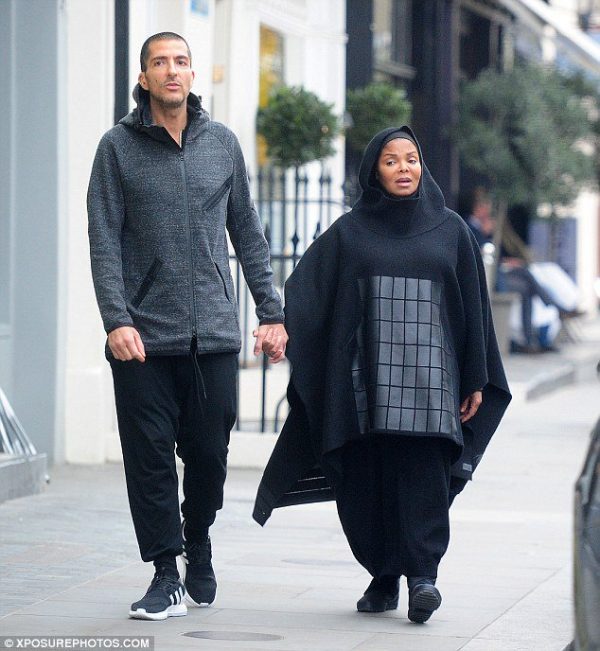 But who is this mysterious billionaire, who made Janet Jackson dumped her flesh-flashing antics for a modest Muslim life.

*His name is Wissam Al Mana.

*Born January 1, 1975, in Qatar and when he was two his family moved to West London. 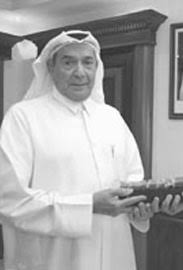 *Wissam started his early education in the UK before obtaining a degree from George Washington university in the U.S.

*He returned to the UK to study for a Master’s degree at the London School of Economics.

*The Al Mana Group founded by his father is now owned by Wissam and his two brothers – Hisham and Kamal. 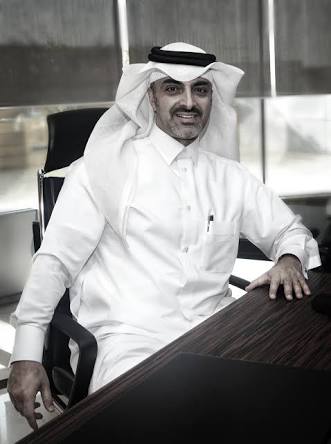 *The 41-year-old is the executive director of the group, which runs Harvey Nichols, Zara and Mango stores in the Middle East and also counts designer brands such as Hermes and Alexander McQueen among its portfolio. 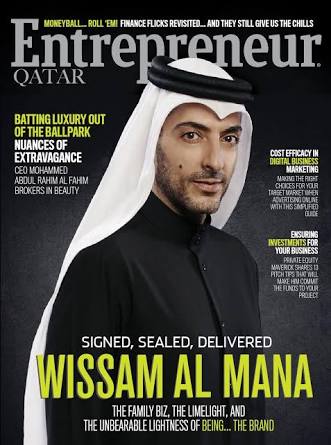 *He met Janet in 2010 at the opening of a hotel in Dubai and they dated for two years before secretly marrying.

*Wissam Al Mana’s estimated net worth is between £820million and £1billion. 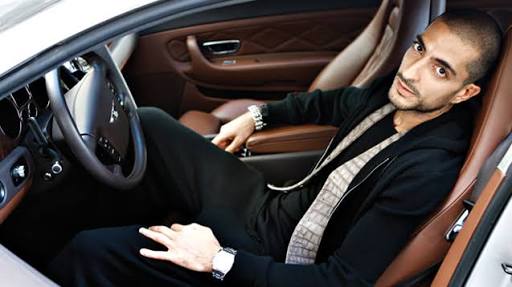 Friends told The Sun that Janet has converted to Islam since marrying the mysterious billionaire, who is nine years her junior.

They say she is ‘totally besotted’ with strict Muslim Al Mana, whom she married in secret in 2012.

The source added: ‘When she’s visiting Wissam’s family in the Middle East she wears no make-up, no hair extensions and keeps to traditional Muslim clothing.

‘She feels like she has found a home with her new religion. She has spent a great deal of time studying it. The days of raunchy dance moves and sexual lyrics are long gone.’