US rapper Lil Wayne has apologised for comments he made regarding activist group, Black Lives Matter.

The 34-year-old went off on an anti-Black Lives Matter rant on Tuesday during an interview on ABC‘s Nightline. 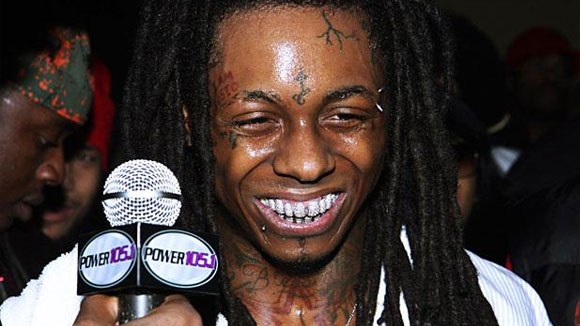 The rapper distanced himself from the group, saying he was black, young and rich.

But the rapper has however come out apologetic saying he was very annoyed by the interviewer’s questions, particularly one about his daughter.

Wayne told TMZ, “When the reporter began asking me questions about my daughter being labeled a bitch and a hoe, I got agitated. From there, there was no thought put into [journalist Linsey Davis’] questions and my responses. Apologies to anyone who was offended.”