Home Sports Ranieri, Zidane In Fifa Coach Of The Year Shortlist
Facebook
Twitter
WhatsApp
Football governing body FIFA have drawn up their shortlist of the ten candidates for the “Coach of the Year 2016” award. 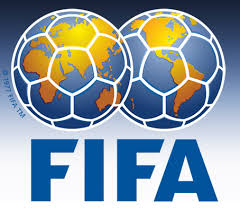 On the list is Portugal’s Euro 2016 winning coach Fernando Santos, Premier league winning coach Claudio Ranieri, who led his Leicester City team to the EPL title and Zinedine Zidane, who masterminded Real Madrid’s 11th Champions League success after taking over from sacked Rafa Benitez.
The list in full:
The list will be cut down to just three by December 2, before the winner is named at the presentation of The Best FIFA Football Awards.