Former Chocolate City Boss, Audu Maikori has been re arrested and whisked away to Kaduna. He was instructed to report at the Lagos Police Command, which he did, but on getting there he was taken into Custody and transferred to Kaduna on the orders of Governor El Rufai despite the 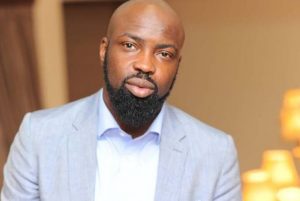 protestations of his Lawyers.

Audu Maikori was arrested earlier in February following a social media post he wrote on the killings in Southern Kaduna.  He was finally released after intense on social media.

Also, following his ordeal, he had collapsed early this week at a WIMBIZ event hosted by Media mogul Mo Abudu.