Home Entertainment I Broke Up With Yvonne Nelson Because We Hardly Had Time For...
Facebook
Twitter
WhatsApp 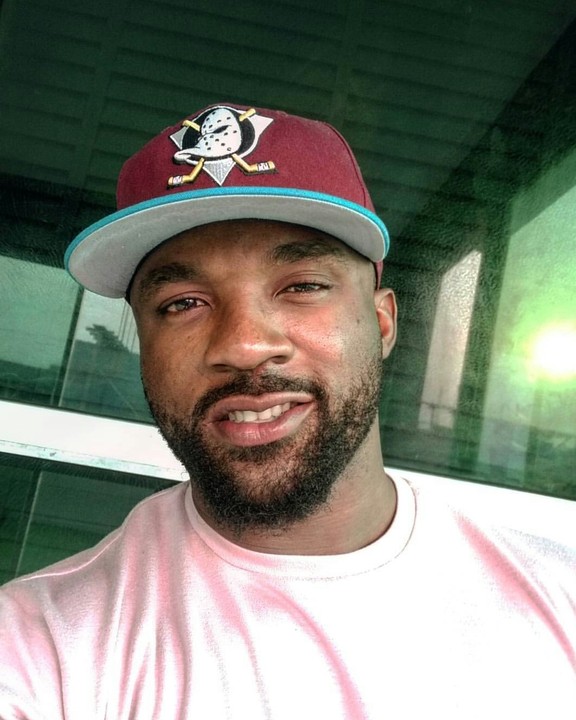 Iyanya who is a Nigerian hip-hop singer and now a member of the prestigious Mavin Dynasty has revealed what went down between him and his once blossoming love, Yvonne Nelson.

The ‘Kukere’ dance master was chatting with the Nation Newspaper on life, relationship and career when he shed light on his life affairs and what really matters to him

Speaking with the News outlet, the Mavin singer said: “I am not in a relationship and I will tell you why. It’s not that I don’t want a woman in my life but the thing is that, being Iyanya alone is so much work.”

He continued: “So much pressure and so much sleepless night. Oh yea lets chill, oh no I gotta go now, I’m flying over this Friday to spend the weekend with you and I be like okay, come over and when she touched down, I have to go somewhere this night. So all that stuffs is really making it hard for me to have a relationship because not everybody is able to accept the fact that I’m going to be in love with somebody who is not going to be around always.”

Speaking on his split with the Ghanaian actress, Yvonne Nelson, Iyanya said; “that was the main reason actually, although the media will always be the media. But we broke up because we hardly had time for each other.

“When you have a girlfriend and she’s watching your Snapchat seeing girls back stage hugging you she will be like hell no! I can’t do this shit. And then you finally found a nice girl that’s ready to cope with all that and her parents are like Musician keh? So I just have to do my music and make money.”