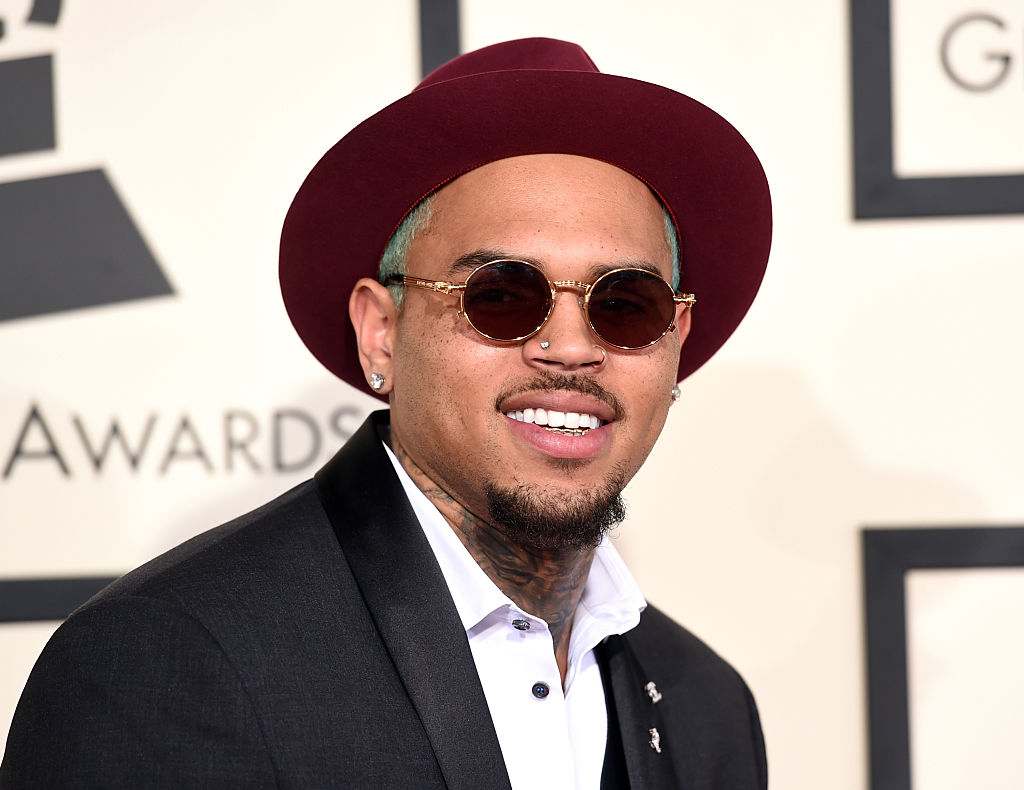 Popular American musician, Chris Brown is no newcomer to legal troubles over the course of his career. Whether it was his infamous domestic violence case involving Rihanna, or him being hit with a restraining order earlier this year from his ex Karreuche Tran, Brown definitely knows his way around a courtroom.

Last year, the “Loyal” singer was hit with a lawsuit from his former manager, which would have forced the singer to pay over $1.5 million worth of assets if the case was ruled in the plaintiff’s favor. Luckily, Chris won’t have to worry about that after a judge recently ruled in the singer’s favor.

Last year, Brown’s former manager Mike Guirguis (aka Mike G), sued the 27-year-old, alleging that Brown locked him in a room and punched him in the face in a “drug fueled rage.” He also claimed that Brown owed him money for commissions tied to personal services. Shortly after the lawsuit was filed, Brown responded to Mike G’s claims via Instagram, saying that he fired Guirgius for stealing money from him.

Giurgius responded to Brown’s Instagram post by saying that the singer was defaming him and his company, Nitevision Management. As a result, Mike G wanted to seize $1.5 million in assets from Brown, which included Brown’s assets in his deposit accounts and his interests in real estate. Giurgius also stated in the motion that he had seen firsthand Brown’s outlandish spending habits, stating that the singer “travels on private jets domestically and internationally, and spends anywhere from $50,000 to $200,000 per trip.”

According to a report from Billboard earlier this year, Brown no longer has a manager, security team or representative.