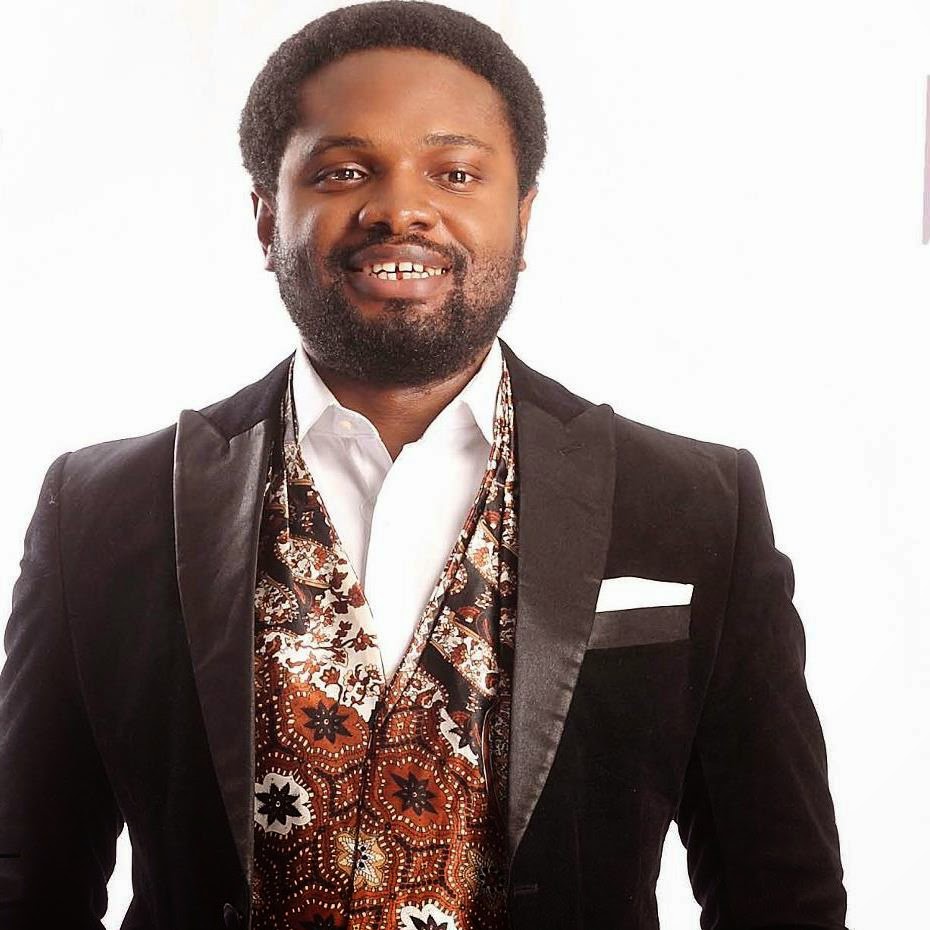 Talented music producer and singer, Cobhams Asuquo who is well renowned for his dexterity and prowess in music production has revealed in an interview with Showtime the reason behind his decision to step out from behind the scenes to test the waters of the Nigerian music industry as a singer.

No doubt, Cobhams has been in the music industry for many years, not as a singer but as a music producer, but in recent times, he decided to begin putting out music of his own while still producing music for other artiste like he has been known for.

Speaking on his decision to become an artiste, Cobhams disclosed that he has created a niche for himself in the music industry as a producer, but now he wants to be seen as Cobhams the singer. According to him, he has said a lot through the voices of other artistes, but it is time to express himself using his own voice as a singer to impact the society.

He blamed his delay in churning out music of his own on the hatred he had for his voice all the while not until he decided to take the bull by the horn. “Nigerian producers are suffering, that is why I want to be an artiste; I’m excited I have a creative tool to express life as it is because I’ve spent a lot of time hating my voice. I’ve said a lot through people’s voice, so it is time for me to speak using my own voice as a singer. My focus is to express and myself as Cobhams the singer and not Cobhams the producer.”, he said.

However he confirmed to Showtime that he would not quit music production because the best of him as a producer is yet to be seen. “One of the most foolish things you can do as a music producer is to think that you have given out your best songs. I think that the best songs have not been written so I can’t quit producing music”, he stressed.