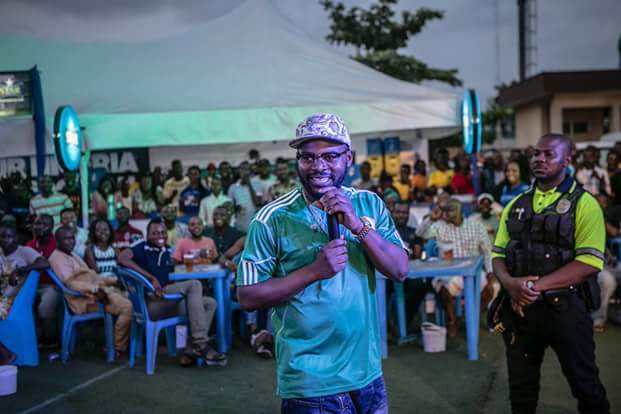 Popular Nigerian celebrity rapper, Folarin Falana also known as Falz brought an exciting experience to fans at the Star Fan Park at the NPFL match between MFM FC vs. Plateau United on Sunday March 19th 2017 at the Agege Stadium, Lagos. 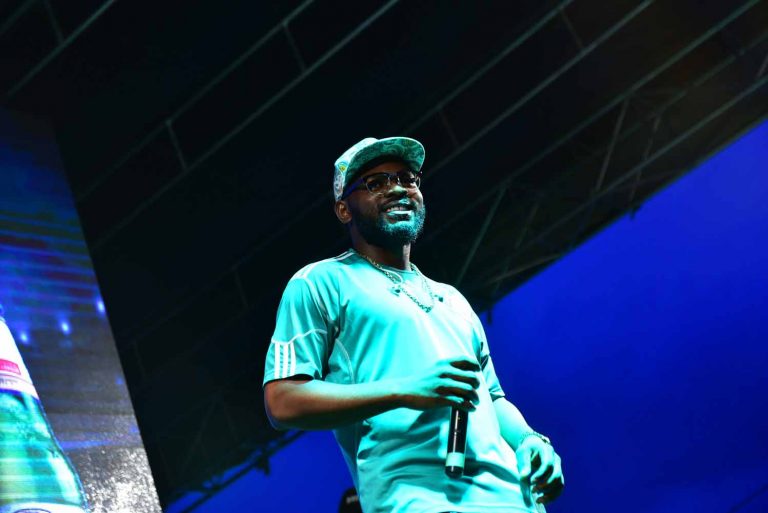 A huge number of football and music fans gathered at the Agege Stadium to witness MFM FC defeat Plateau United by 2 goals to 1 and also watched Falz perform at the Star Fan Park within the stadium. 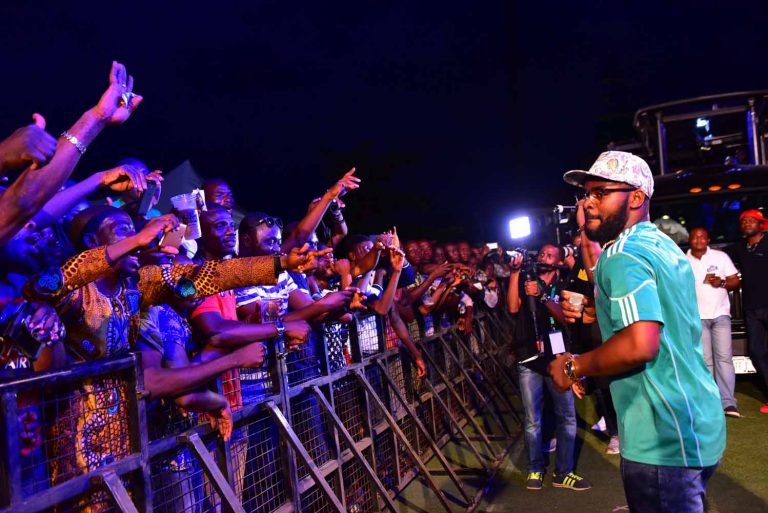 Falz entertained fans with rendition of his hit songs, from ‘Ello Bae’ to ‘Soft Work’ including the latest single ‘Well done sir’ 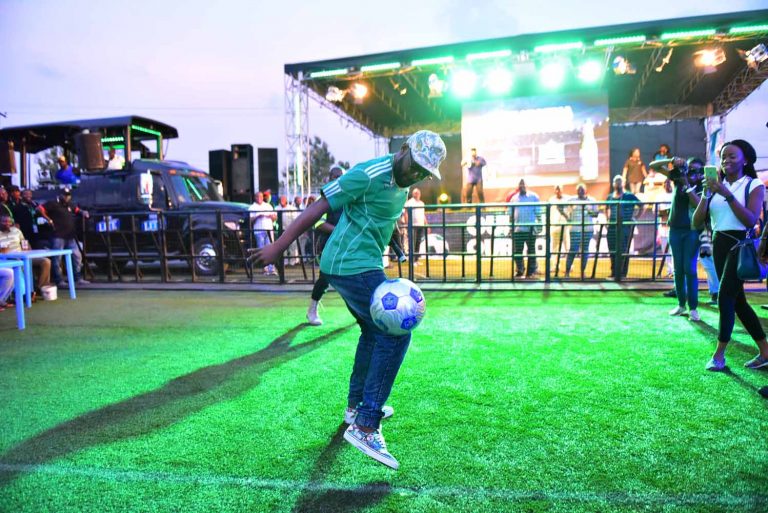 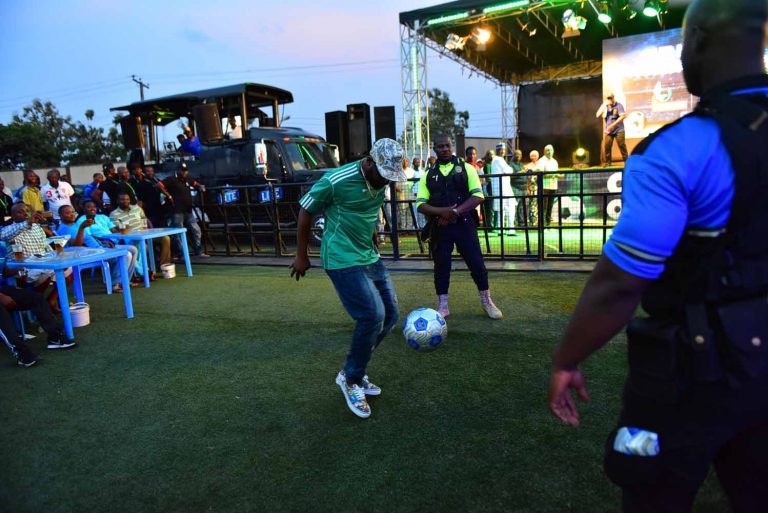 Falz also blended his music craft with football at the Star fan park pitch as he joggled the ball with senior football administrators including Amaju Pinnick, Chairman of the Nigerian Football Federation and Mallam Shehu Dikko, Chairman of the League Management Company. 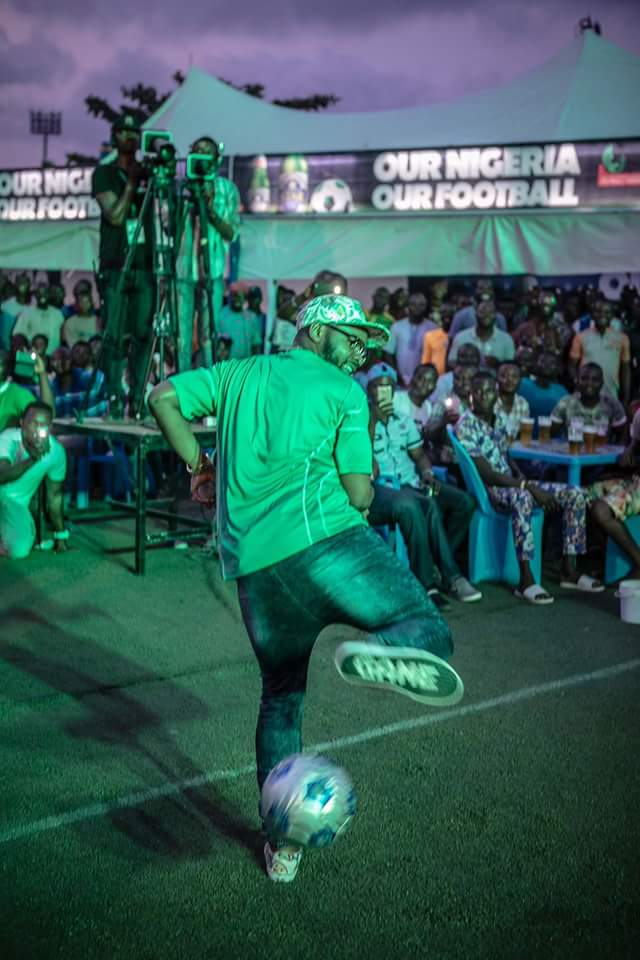 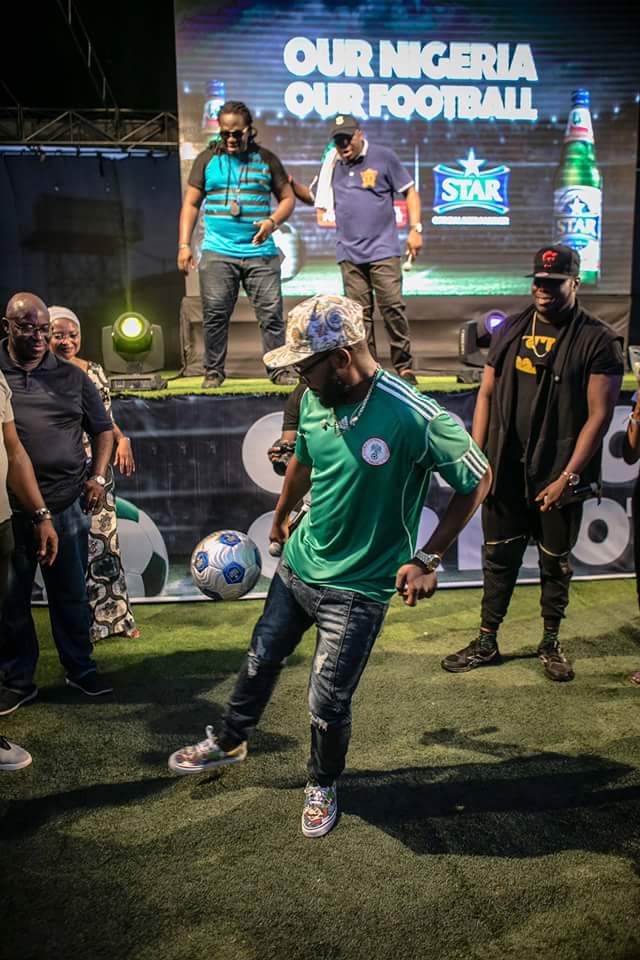 His performance at the Agege Stadium on Sunday follows that of Reekado Banks at the Liberation Stadium during the match between Enugu Rangers and Rivers United in Port Harcourt a fortnight ago. 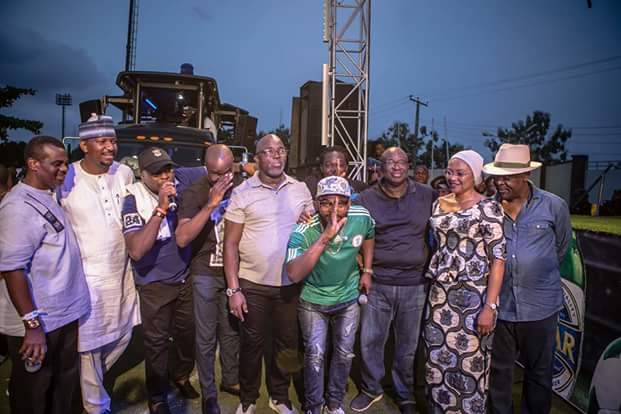