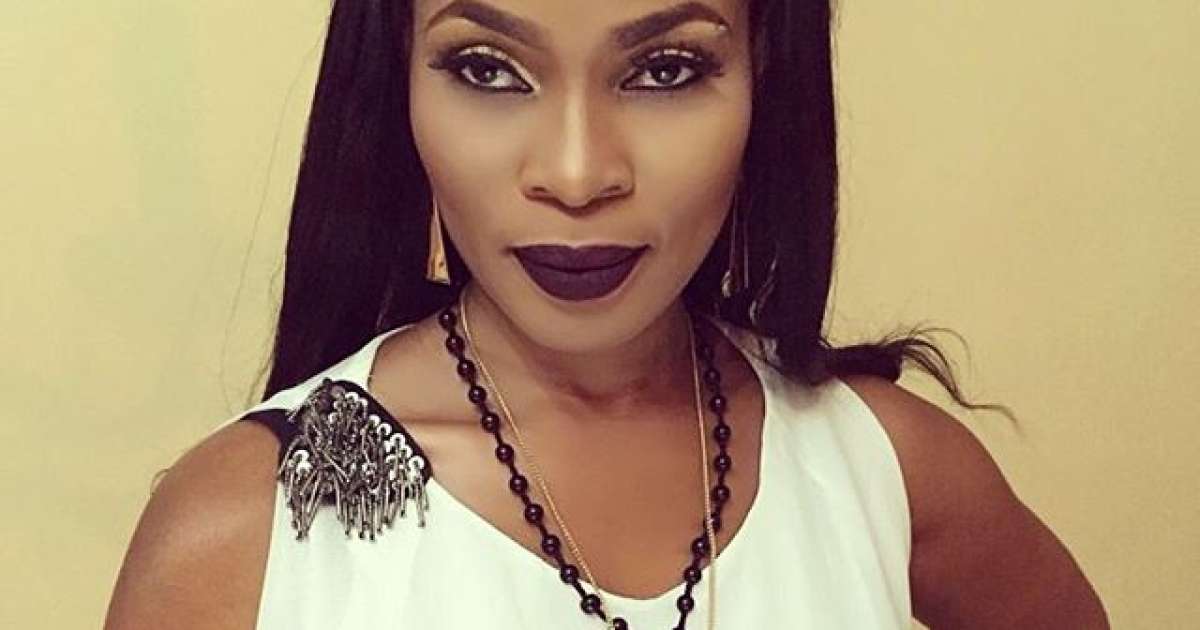 The actress Is speaking up for her colleague, Daniella Okeke who was dragged into the scandal by Stephanie who mentioned her as the ex-lover of the Apostle. This allegation brought about investigations which revealed that the actress’s house at Maryland, Lagos and her Mercedes Benz were allegedly bought by Apostle Suleiman.

However, on the trending scandal, Georgina couldn’t stay mum for too long watching her Benefactor been slammed on a daily basis. According to her, most Nollwood stars have benefited from the OMF Founder as she tries to squash the rumor of Daniella Okeke been involved sexually with him.

Speaking more, she called her colleagues who are Benefactors of the preacher must have refused to lend their support to the Apostle.

“Before you come embarrass yourself on my write up, think twice!! And give me evidence showing that you are without sin and confess yours publicly first on my page. So be warned!! It is time for Nigerian media and blogs to have some decorum.I am still waiting for Nigerian bloggers to carry this story but I’m yet to see.Only God, who lives in secret place, sees things done secretly.
Leo Mezie was almost dead from failed kidney; Apostle Johnson saved his life by giving him 8 million naira according to leo without knowing him. Majority of our colleagues Male and Female are benefactors of this man’s goodness and kindness. Go through his events and videos you will see almost all of Nollywood around him. He is known for blessing actors with cars and starting business for them. He is a friend to majority of us plus including me.
Majority of Nollywood players travel to his events home and abroad, people stuck him in towns and hotels wherever he lodges to preach or pray asking for prayers and help. He has supported majority of us. Seeing all these makes my heart bleed.No man is perfect.
We live in a world where it is easy to make and break people and have angry mobs clap because they feel entertained.It is sad!! Let any of you that have not sinned be the first to cast a stone at him and his ministry. Do we know what our priests, prophets, pastors, Imam, and numerous spiritual leaders do? Most of us don’t even know what our significant others do right under our nose, yet we laugh, curse and feel entertained at other people’s pain and difficult moments. May almighty God grant us and this nation Wisdom.
My people perish for lack of wisdom. Jesus we adore was called names, because he kept the company of Mary Magdalena known as a prostitute guess what? She was the first to see him after his resurrection.
Where are all the Nollywood benefactors of this preacher? Males and Females, old stars and upcoming ones, We all see your pictures with him.. You all are now radio silence? May God have mercy on us all. May God heal all involved in this. Before condemn him publicly, please confess your sins publicly on my page first. “