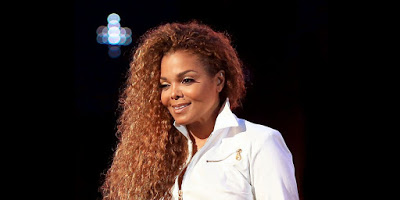 Tiffany Whyte, a 31 years old claims to be the love child of the American Pop star, Janet Jackson and James Debarge.

James DeBarge’s mother recently came forward, claiming her son and Janet Jackson had a secret child who’s been hiding from the public for more than three decades.

“My name is Tiffany Whyte and I’m the daughter of Janet Jackson and James DeBarge,” she said. “She has been denying me for many years. I’ve waited 31 years. I’ve been kept a secret for a very long time and I want people to know the truth that I’m not a liar.”

According to Whyte, she and DeBarge’s mother did go get that DNA test done and she says she has the results to prove this is all legit. 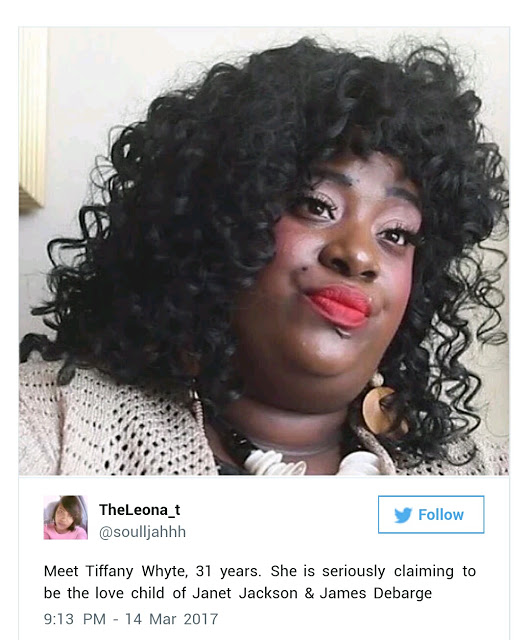