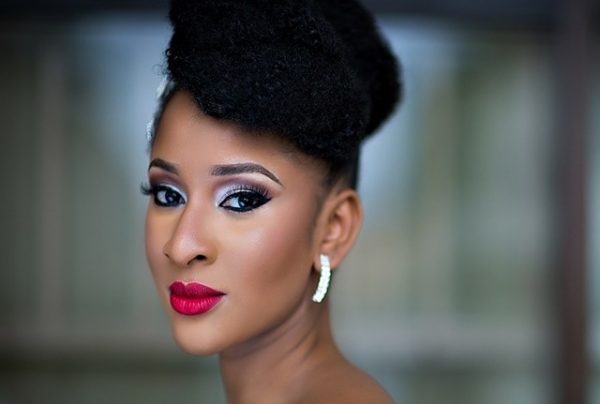 Screen Goddess, Adesua Etomi has been giving relationship hints for a while now and we have been trying to figure out who the person is. Could it be Banky W that Nigerians have been waiting for them to get together and probably get married already? 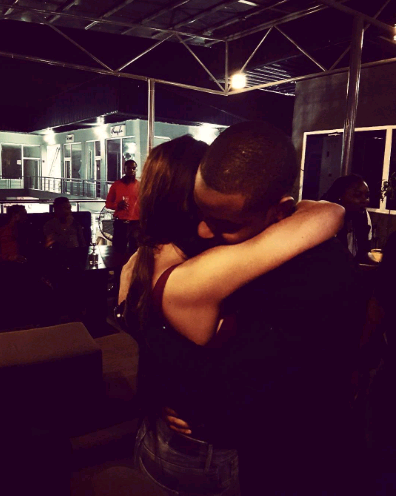 But a closer look at Adesua’s latest posts on social media might be saying a different thing. Yesterday, she posted the above photo with Actor, Alex Ekubo and said;

“A Hug A Day, Keeps The Blues Away” And earlier today, she made a post on Snapchat, talking about being proud of the person she is with, and IT’S NOT ABOUT THE LOOKS.