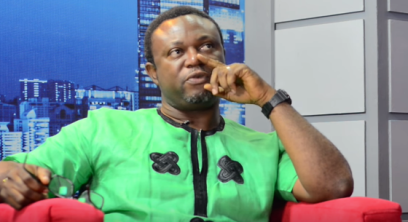 Asides writing, composition and production, Efe Omoregbe has recorded vocal performances on ‘Lagos underground’ and ‘Outro’ with Slick and Da Slug on the EP, Prelude 2 Kasala, “How?” and “Skool of Thought” with Sammy Odins and Da Thoroughbreds on MEGAMOB Unleashed Vol. 1 and Ijo Pt 2 on STV’s debut featuring Da Slug and El Dee Xtra Large. 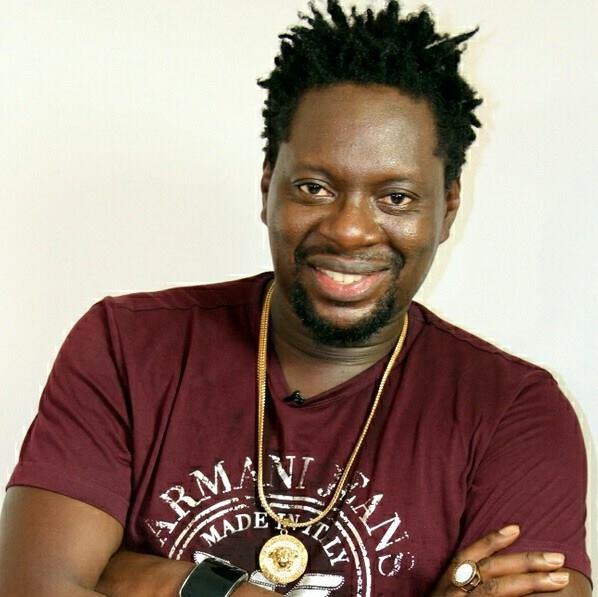 Known as one of one of the best comedy acts in Nigeria, Klint Da Drunk real name, Mr Afamefuna Klint Igwemba is a comedian, musician, actor, dancer and a painter! He has been in many Nigerian stand up comedy shows and Nigerian Movies.

Yvonne Imoh-Abasi Glory Ekwere, popularly known as Yvonne Vixen Ekwere, is a Nigerian media personality, content producer and actress who works as the presenter of E-Weekly on Silverbird Television. Since making her debut as a co-host on a late night show on Rhythm 93.7 FM, her style of presenting has seen her win several awards.