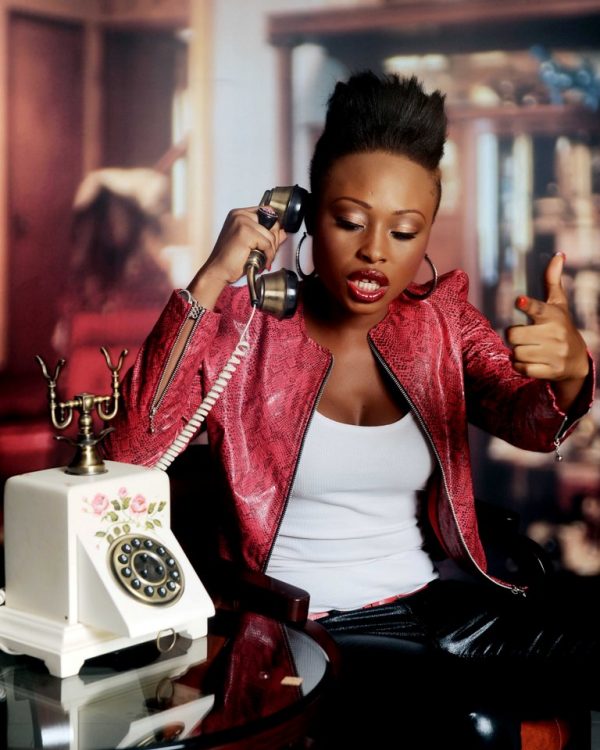 Mocking Cocoice for thinking her spontaneous show of sensuality would save her from being evicted from the show, Don Jazzy wrote on social media, “Eyaaa nipple wey dem suck no save Cocoice? There you have it young ones, protect your nips.”

During one of her recent interviews after her eviction, Cocoice apologized exclusively to Don Jazzy for her show of shame. She claimed that her action was rather spontaneous than a planned or intentional one.

“Forgive your girl, I’m so sorry, I saw that tweet and I was like ah baba no understand; if you understood, you will know that it is just a normal thing, I believe people are even doing worse. I would say that nothing I did in that Big Brother Naija house was planned, I did not even plan anything.”