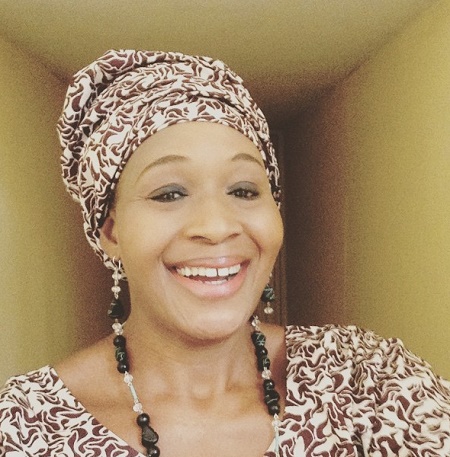 Nigerians have taken to social media to express their dissatisfaction towards Kemi Olunloyo’s arrest, jail and also appearing in court in prison uniform.

Also recall that just after a  Magistrate Court had granted the controversial blogger bail and was about to take her leave a Federal High Court in Rivers denied her bail again, leaving her remanded in prison.

However, Nigerian took to twitter to express their dissatisfaction.