Do you also think it’s him or people are jumping the gun here? 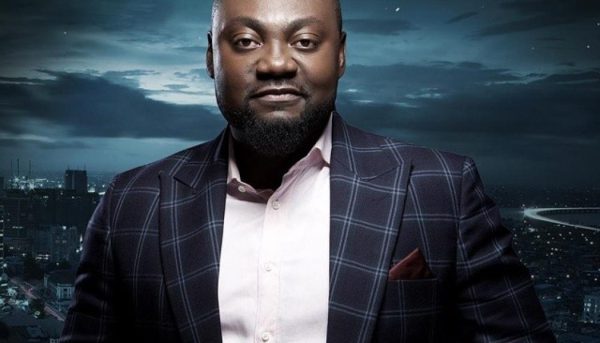 Although the seasoned actor is yet to confirm or deny the news, Twitter has been on fire since the unconfirmed news about Yemi Blaq being the Big Brother voice went viral.
A Viewer concluded by tweeting “Who is this Big Brother by the way? He sounds like Yemi Blaq #BBNaija”

Another also insinuated that “Yemi Blaq aka Dayo in Jennifer’s diary is big brother’s voice! Bursted!!! #BBnaija”, Other twitter users are quite convinced as they tweeted that,

“#BBNAIJA Is Big Brother Yemi Blaq? Sounds like him so much.”

“Big brother is Yemi Blaq & another person ,cos his voice sounds familiar with Biggie’s #bbnaija”

Do you also think it’s him or people are jumping the gun here?