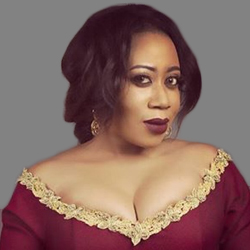 Moyo Lawal is a Badagry born Nollywood actress who came to limelight after her role in  a television series ‘Shallow Waters’ in 2001.

Moyo Lawal who is currently playing the role of an domestically abused wife has sworn on Instagram that she cannot be in a marriage where she would be suffering in silence.

She shared a photo from the movie set and wrote; ‘“OK. …so,.I have been crying my guts out in all the movies …I have done this year …and I have been married in all …. 😨😨😨…. this had better not be a sign ….because lord knows….. I have no interest in packaging bad things to look good ….I do not want a suffering and smiling marriage biko!!!” 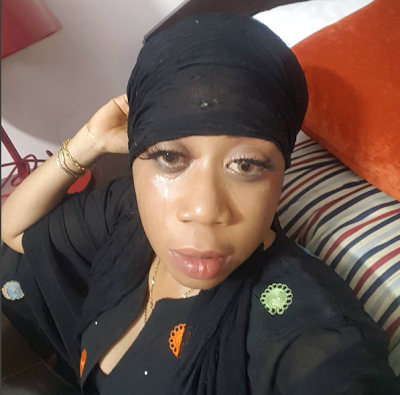