One Direction Member, Louis Tomlinson Arrested For Attacking A Paparazzi At Airport 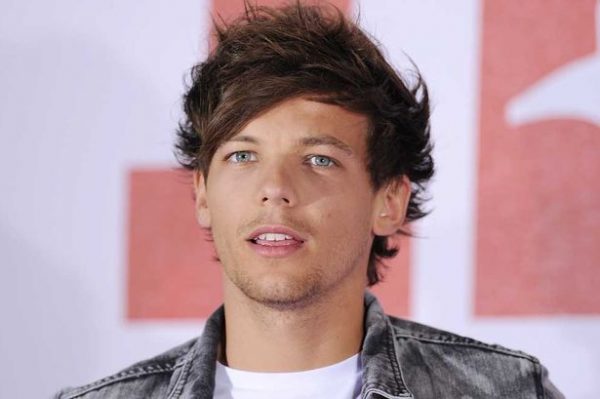 Louis Tomlinson was arrested Friday night at Los Angeles International Airport for allegedly getting into an altercation with a member of the paparazzi, while his lawyer said the photographer was to blame.

The photographer has not commented since. The incident took place while the One Direction star was in the baggage claim area with off-again, on-again girlfriend Eleanor Calder, after they arrived from a flight from Las Vegas.

A police spokesperson said the singer was surrounded by photographers and there was some pushing and shoving. One of the photographers fell down and claimed he hurt himself. Tomlinson was subsequently placed under misdemeanor citizen’s arrest and later charged with simple battery.

“The paparazzi provoked and caused the altercation that occurred with Louis,” his lawyer, Martin Singer, told the press. “While the altercation was going on with the paparazzi, three other individuals were attacking his girlfriend during this incident and he came to her defense.”

“Upon arrival, a police investigation revealed that suspect Tomlinson, of England, traveling with a female companion, was involved in a physical altercation with a photographer,” a LAX police officer told City News Service, according to NBC Los Angeles. “Witnesses stated that Tomlinson pulled the photographer to the floor by his legs, causing the victim to fall backwards and strike his back and head on the floor.”She said the photographer was hospitalized. The extent of his injuries are unknown.

Tomlinson was taken into police custody just after midnight and released after an hour after posting a $20,000 bond, records show. He has a court date later this month.