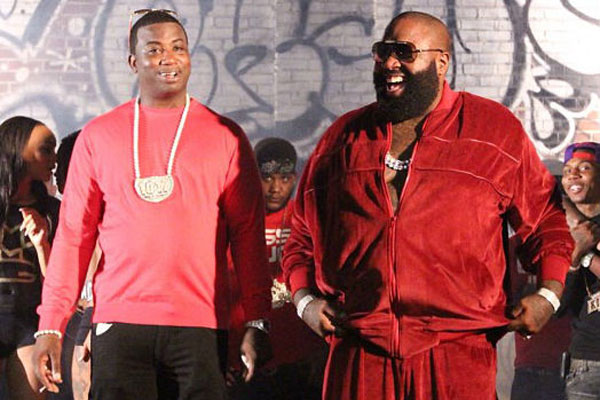 American Rapper, Rick Ross has recently announced another venture as he will be putting together a film with Gucci Mane.

Ross was recently in Atlanta for the V103 Live Pop Up Concert and said in an interview about his new album and things to come. “ATL should love the fact that me and Gucci are going to film our first movie,” he announced. “We doing that independently. We gon’ be beginning that in the next three months.”

Ross and Rapper, La Flare have previously appeared onscreen in a cinematic fashion in the video for “Buy Back the Block,” where they play car wash workers who are trying to make a come up.

The Maybach Music Group boss released his ninth album Rather You Than Me, last week. He already has plans for his next album, recently revealing the project will be titled, Port of Miami 2: Born to Kill.