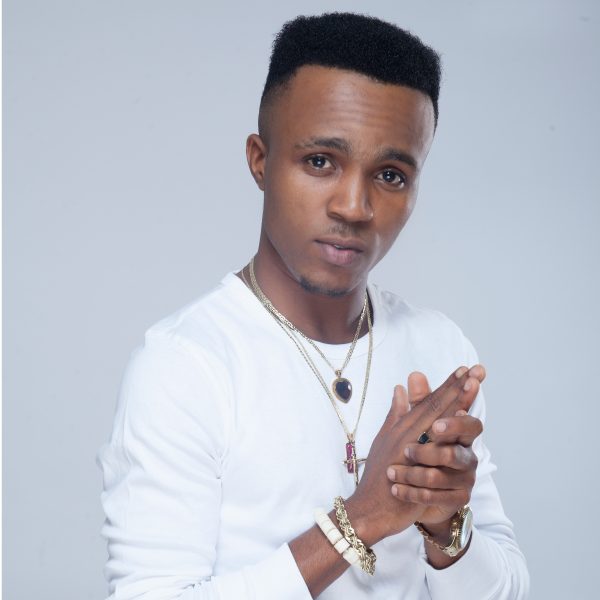 Popular Nigerian singer, Humble Smith might have broken the bank with his ‘Osinachi’, a song that captured the hearts of many across the African continent and won many awards.

But the singer in a chat with Vanguard revealed that he was so frustrated with his career at some point that he almost gave up.

“I have been thrown out of shows countless times. There are also times you will expect fans to cheer you up during a performance but they won’t, that alone can weaken your morale. In such situations, your hit tracks will speak for you. I have taken my band to shows, paid them ahead but I wasn’t allowed to perform with them, this has happened to me twice. Another thing that kills your spirit is when the sound systems are not good but you still try to kill the show,” he said.

Speaking on allegation of bleaching, the young singer said he had never bleached his skin in his life. “I have never bleached, I’m not even as fair as I used to. My complexion changed as a result of suffering on the street during the hustle to fend for myself. I don’t even use an expensive cream, I use Johnson’s baby lotion. I only did a facial treatment one time, is that one bleaching? It’s just now that I’m living a better life that my skin is looking quite better than before, but I didn’t bleach.”