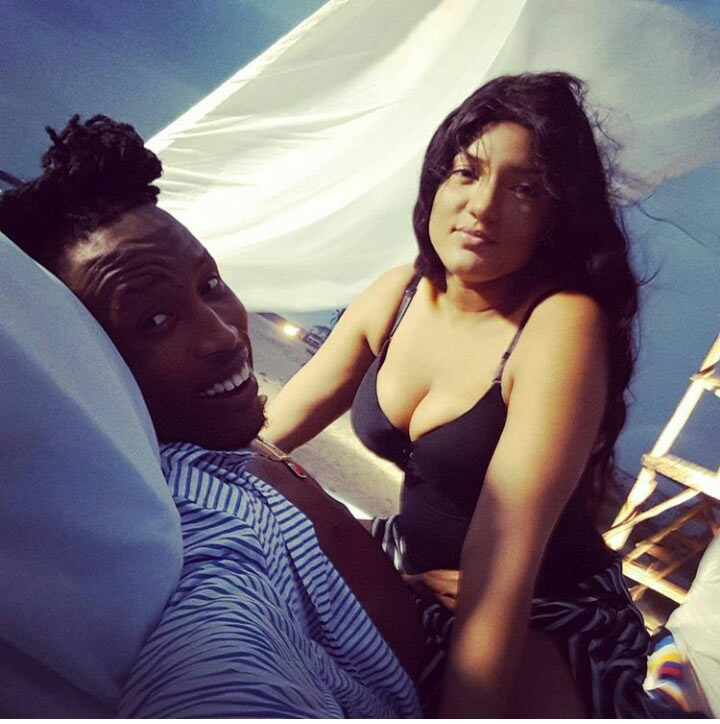 Controversial Big Bother Naija evictee, Gifty Powers has allegedly rekindled romance with her ex boyfriend and rave of the moment Nigerian artiste, Mr 2Kay. Insiders who have been monitoring the lovebirds revealed that after denying her affair with the Grafton Records Signee, Gifty Powers came back with loads of apologies begging to reunite with him.

Sources revealed that upon her return from South Africa, and settling their differences, Gifty has practically been living with Mr 2kay in his Lekki apartment and they have both stepped out together to several events including the Lagos Polo Club Golf Tournament held last week  Sunday, February 26, 2017.

Although her widely reported marriage to young Nollywood movie director is said to have been dissolved, one wonders if the light skinned actress would attempt another shot at marriage and if so, is Mr 2Kay in the picture?