In response to the viral reports and video making rounds, the singer declared his cars can buy his house.

The singer, made this known while reacting to the news. He said: “Mock who?? I’m lost ? The cars wey fit buy my house smh….”.

He also used that opportunity to reveal that he’d be dropping a new music this Friday. “NEW Music for una out on Friday” He continue.

Good one for Davido.. We highly anticipate his new music! We really can’t wait! 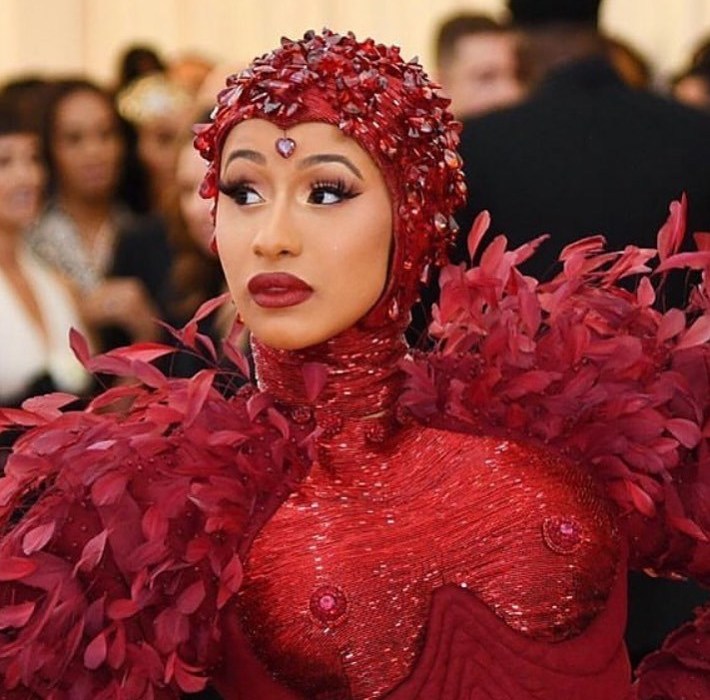 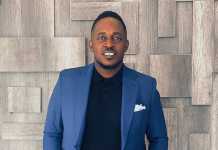 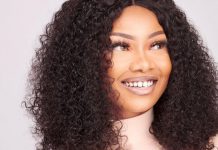