It was earlier reported by Gistmania that a prominent member of the National Union of Road Transport Workers (NURTW) in Lagos died during a local council primaries of the All Progressives Congress (APC).

Rasaq Bello, popularly called Hamburger, was shot dead  in Shogunle, Oshodi when a fight erupted during the primaries.

His hospital photos have now emerged.

Please if you don’t like to see a dead body don’t scroll down read more.

Until his death, he was the Lagos State Treasurer of Tricycle Operators, a branch of NURTW. He was recently installed as the Akinrogun of Shogunle. May his soul rest in peace. 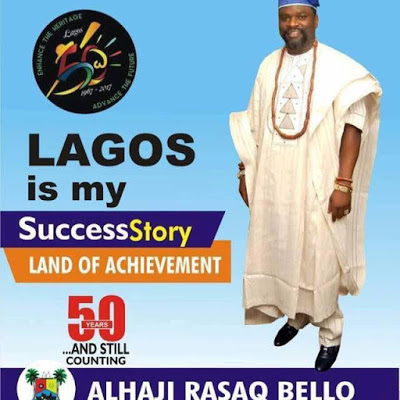