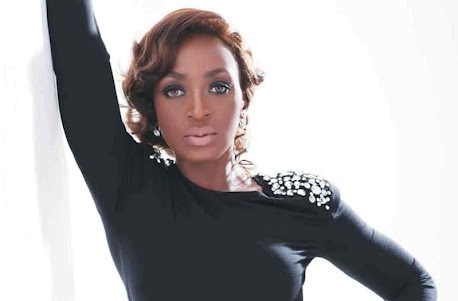 Nollywood actress Kate Henshaw took to her Twitter handle today to express her disappointment at some plain clothes Nigerian Police officers who were posing for pictures with the notorious kidnapper Chukwudumeme Onwuamadike, AKA Evans.

According to Ms Henshaw,  taking pictures with a criminal like Evans means he’s being celebrated, instead of being prosecuted.

If these are police men… SHAME ON YOU!!
What is the meaning of this??@PoliceNG pic.twitter.com/Hx79r48gaH

Some of her followers agreed with her.

Maybe they want to identify with a "millionaire" to give themselves hope. They might not be looking @ his status as kidnapper, but his money

a little satisfaction from a Gud job won't hurt..