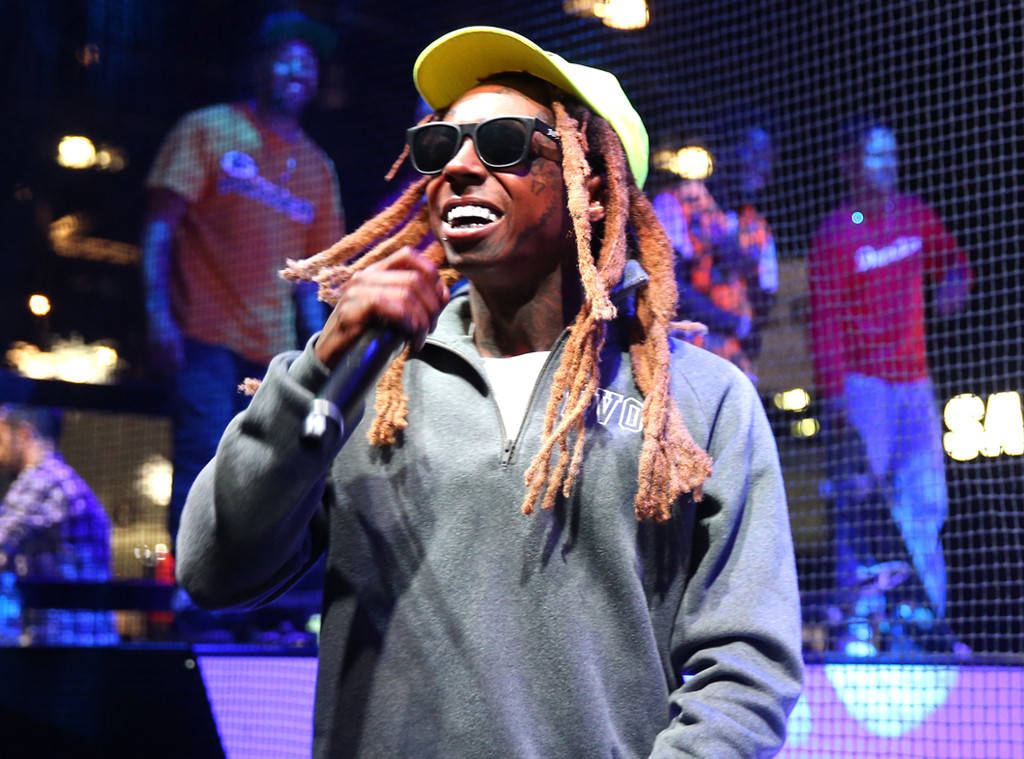 Grammy award winning rapper, Lil Wayne was rushed to the hospital on Sunday afternoon after suffering an epileptic seizure and being found unconscious in his hotel room.

Wayne was admitted to Northwestern Memorial Hospital, where according to TMZ, he got hit with another attack.

This won’t be the first time the 34-year-old would be hospitalized as the New Orleans rapper has long suffered from neurological disorder and has been hospitalized several times in recent years, including a six-day stay in 2013 after which he told radio station Power 106 that he was epileptic and prone to seizures.

Last year, there were several instances where he had to call off performances due to seizures; one time, the private jet he was travelling in needed to make an emergency landing because of an attack he experienced mid-flight.