After selecting 114 finalists from its #NoShakinCarryGo2Dubai campaign which had seen active participation from thousands of Nigerians, Pepsi held a grand raffle draw last night to pick the final 10 people that would visit Dubai to experience One Africa Music Fest this November.

The event which held at Hard Rock Cafe, Lagos was indeed thrilling from start to finish. Here are some of our favourite moments:

From the moment the 114 finalists walked into the venue, one could sense their high spirits and excitement as they held nothing back, dancing away to great music from DJ Spinall and DJ Obi. Watching them in itself was good entertainment. 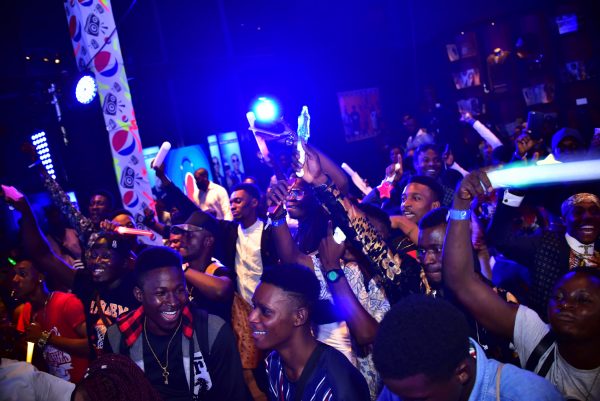 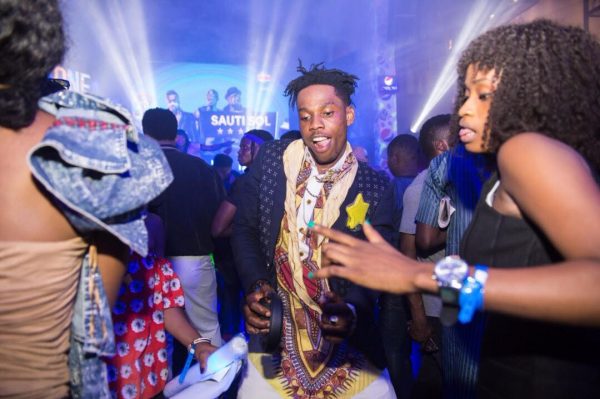 There’s a reason why she’s known as the Queen of Dance. Her energy, creativity and stage presence remain unequalled. She treated everyone to some of her best moves last night, and the audience was screaming in excitement as she did her thing. 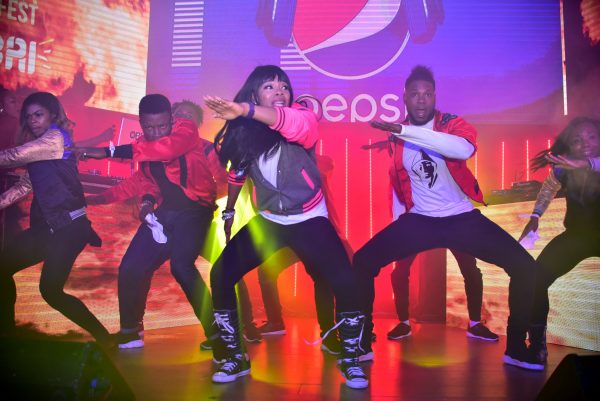 The First Lady of Mavin showed us yet again why she holds that title. She held the audience spell-bound with her voice and stage craft as she dished out hit after hit. Everyone was on their feet. 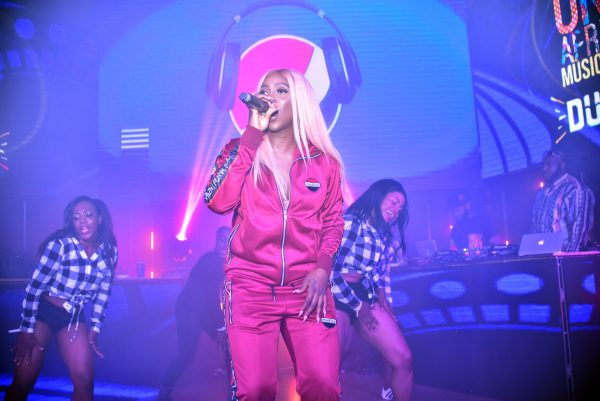 4. The moment the winners were announced

This was the moment! 114 finalists nervously waiting for 10 winners to be announced, after each finalist had dropped their tickets in the raffle box. The excitement from each winner was contagious as everyone shared in their joy. Many could barely believe they had made it. 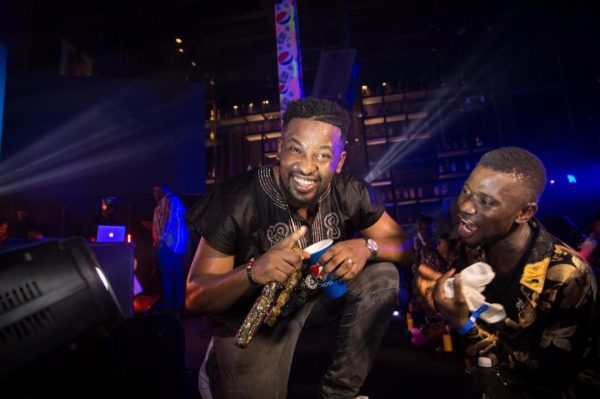 5. When other finalists were promised a surprise N50k cash prize

The best part of the night was when it was announced that no one was leaving empty-handed, and that remaining finalists were going to be compensated with N50,000 each, as well as some very rich Pepsi goodie bags. The crowd went wild after this!

The final performance of the night came from Tekno. As usual, he had everyone on their feet the minute he got on stage, including superstar actress, Dakore Akande, who, along with her brother Timini Egbuson, treated us to some badass dance moves. 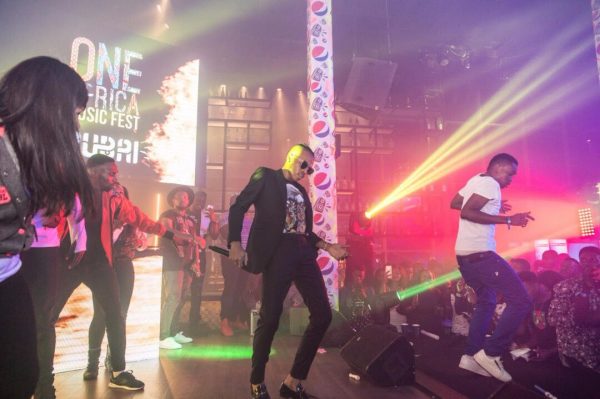 It sure was an interesting night that no one wanted to end. Now, we can look forward to seeing these 10 lucky Pepsi fans head to Dubai to experience One Africa Music Fest, VVIP style.