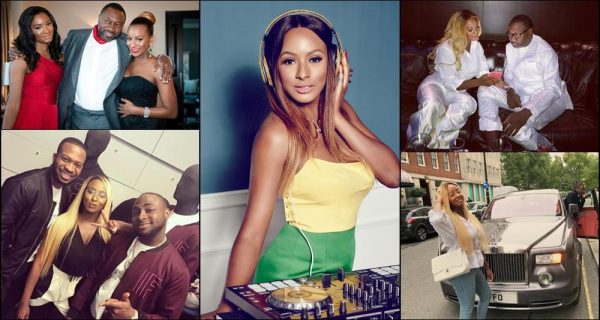 Once they mention the name DJ Cuppy what comes to mind is Nigerian billionaire, Femi Otedola.

Florence Ifeoluwa Otedola, DJ Cuppy said there was a time she wished she had more freedom and could experience certain things.

“In my song with Tekno, Green Light, I tried to be more open. Looking back at my upbringing, I grew up with a lot of borders. I love meeting people, I love having fun with people, but I didn’t grow up doing that all the time. But I am an adult now and I can choose my own. So, I am choosing to be open.

Although, I am so grateful to God for my upbringing, as my parents took good care of me and gave me the best education. But I miss some things. People tell me that they once did certain things, which were fun. For instance, they once took a bus and go to someplace alone. Someone had also told me that they once went to the field and stole corns. You may think all these don’t matter, but I don’t have those memories.”

Have you ever wished you were not Otedola’s child? She replied;

“That was back in the day, but I am now very comfortable with my skin. In the beginning, when I first entered the industry, I felt a lot of artistes or industry people didn’t like me.

I thought they felt I was entering their space with an advantage over them and thought it was unfair. But now, I feel like I have paid my dues and I have built a good reputation over time for myself.

Now, I am happy to say who my dad is and I cannot change it. I have embraced it and I see it as a blessing now. People have to understand I just wanted to be someone’s child, so; they shouldn’t use that against me. I could walk into a room and, before even opening my mouth, everyone had formed an opinion about me. It is like you don’t want to give a young woman a chance to express herself.” 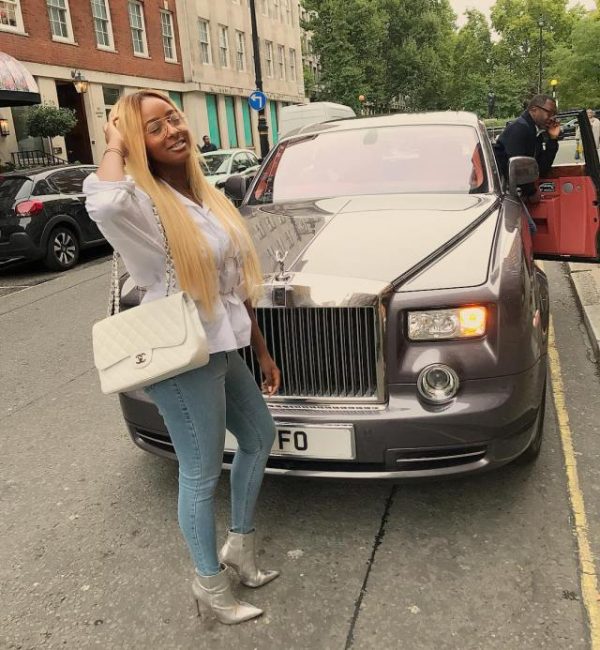 According to her, the difference between her and Davido is that the singer decided to use his upbringing to his advantage from the outset. 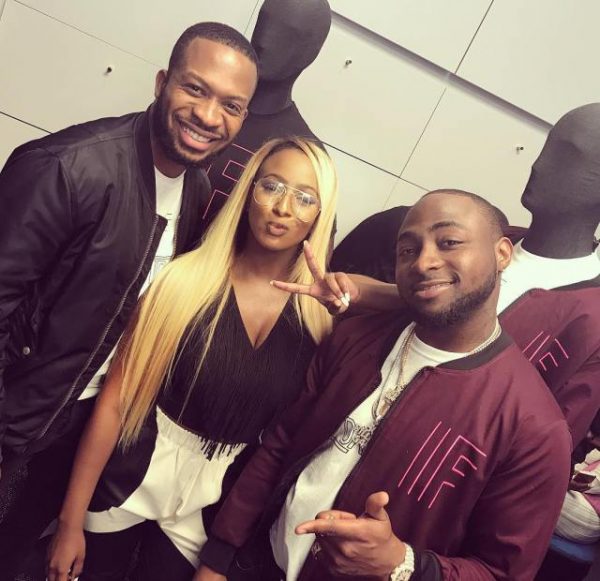 “He told everyone he was OBO (Omo Baba Olowo); take it or leave it. I am not that kind of person, but he was smarter because before you could use that against him, he had already told you.”