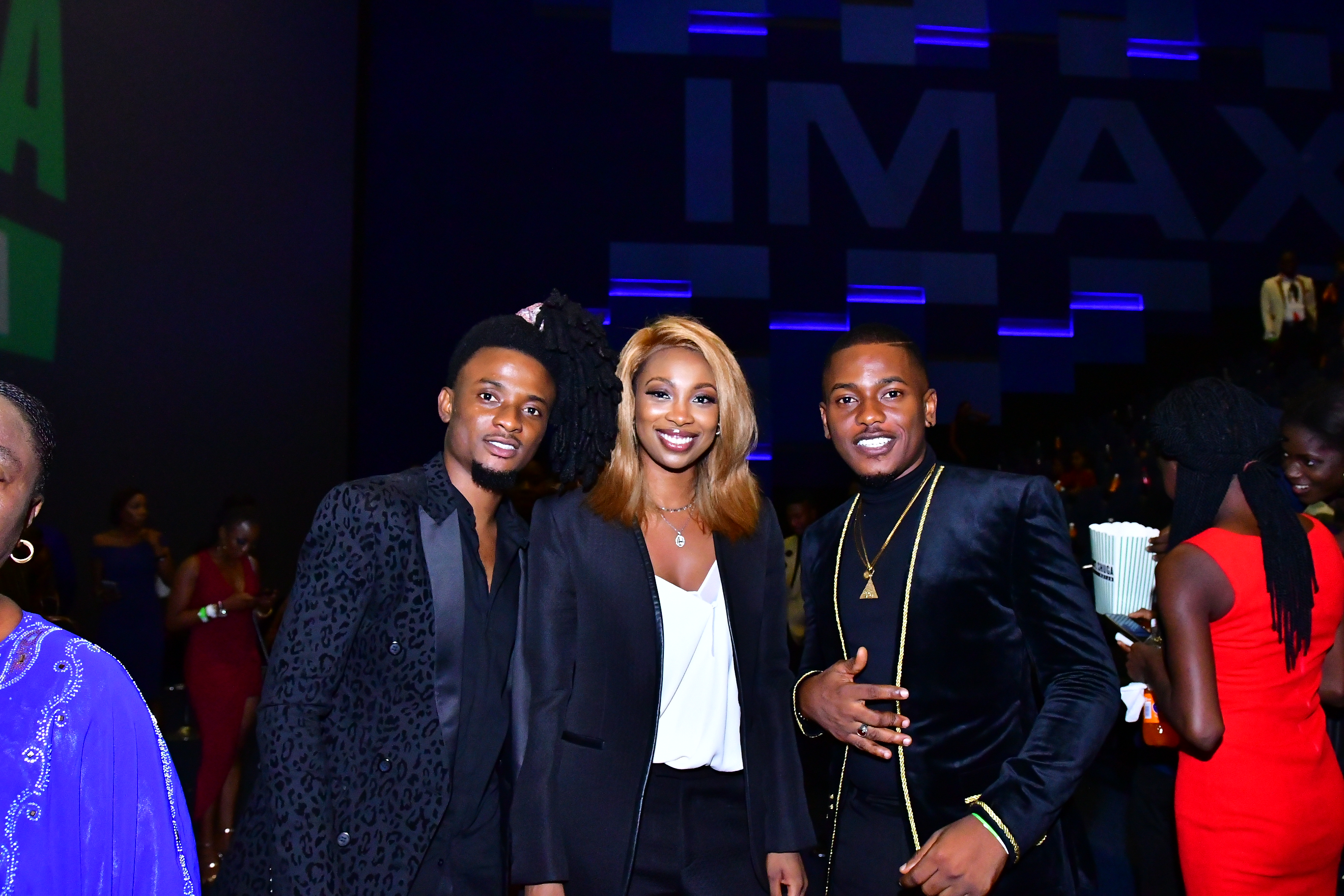 Ahead of its March 6th, premiere, here’s a scoop on what to expect as gathered from the screening.

With this season, the organisers are seeking to sensitize and provide viewers with meaningful informations on family planning and child spacing.

Dr Adebimpe Adebiyi, the Federal ministry of health delegate who was present at the screening offered compelling admonishment on the importance of child spacing and how it can help in curbing the economic downturn that Nigeria is faced with. 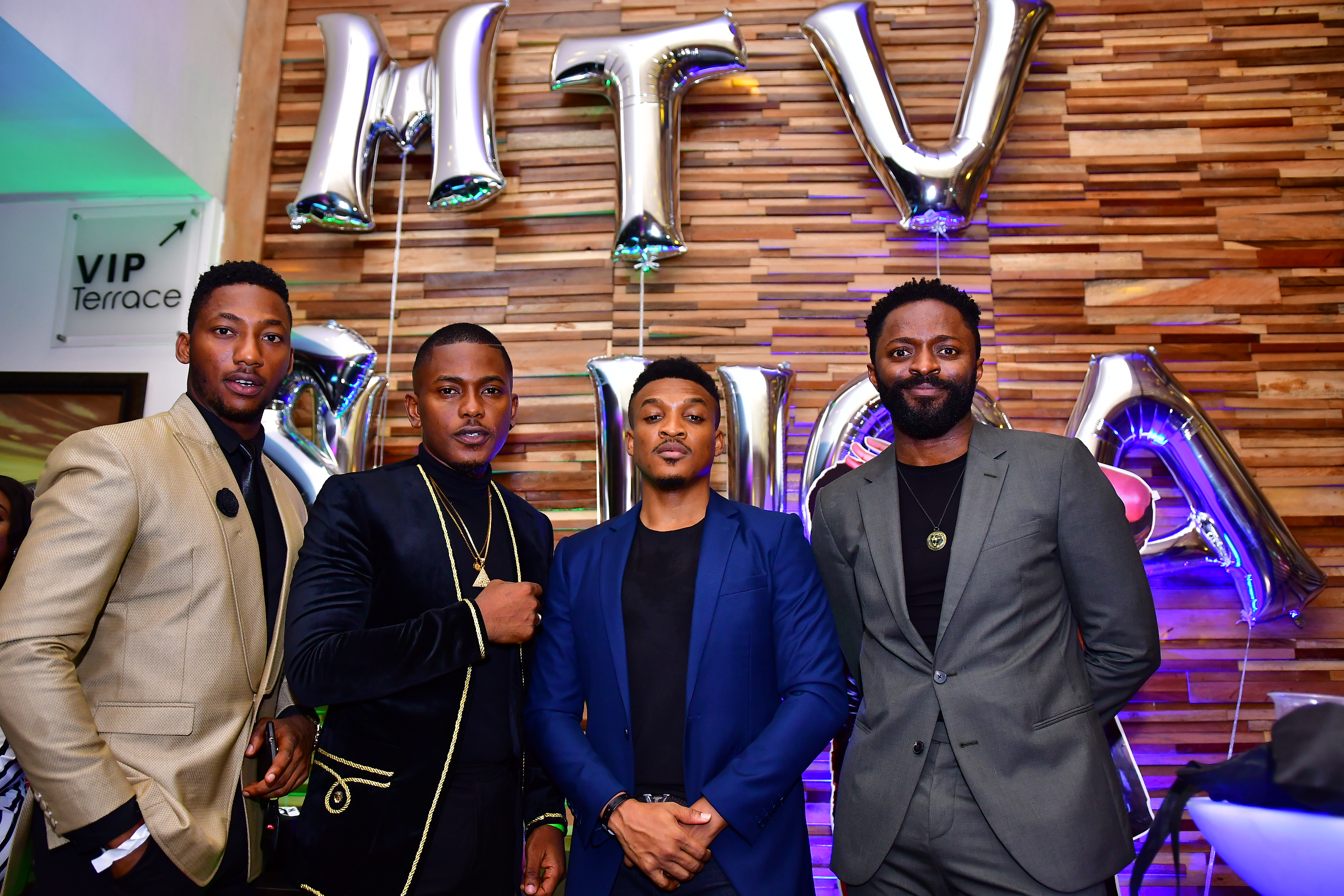 “The population of Nigeria is increasing at a very troubling rate and more troubling is the fact that most parents are barely able to provide the basic needs of these kids”, She cited, stressing that couples should explore various family planning measures in a bid to avoid unwanted pregnancies and biting financial crisis. “Produce with sense”, Mrs. Adebimpe Adebiyi urged.

Right from the earlier scenes of this season, one will denote that the organizers are poised on providing viewers with insight in regards to this subject.

Reinvented characters
MTV Shuga made its Nigerian debut in 2013 (and held two consecutive seasons) before heading over to South Africa where the fifth season was hosted.

The past four years have introduced a lot of personal and social changes and all of these will be represented in the lives of the characters.

A typical example; Tobi who was a naive virgin in the preceding seasons has transformed into a successful showbiz entrepreneur who delights in exploiting the skills and emotions of people. Requesting the nudes of his vulnerable girlfriend, Leila abusing the loyalty of his friend, a budding music producer and championing transactional sex are some of his best practices.

According to a 2015 report by UNICEF on sexual abuse in Nigeria, one in four girls and one in ten boys had experienced sexual violence before the age of 18 and more harrowing is the fact that most of these monstrous misdoings are perpetrated by close associate’s (family members, neighbours, etc..).

This season will shine a light on the biting reality of child abuse using the characters Tare (a naive child) and Uncle Martin’s (a seeming sexual predator).

The new season will be airing on MTV Base (Dstv Channel 322) on the 6th of March. Join the conversation on social media with the hashtags #MTVShugaNaija #NothingStaysTheSame 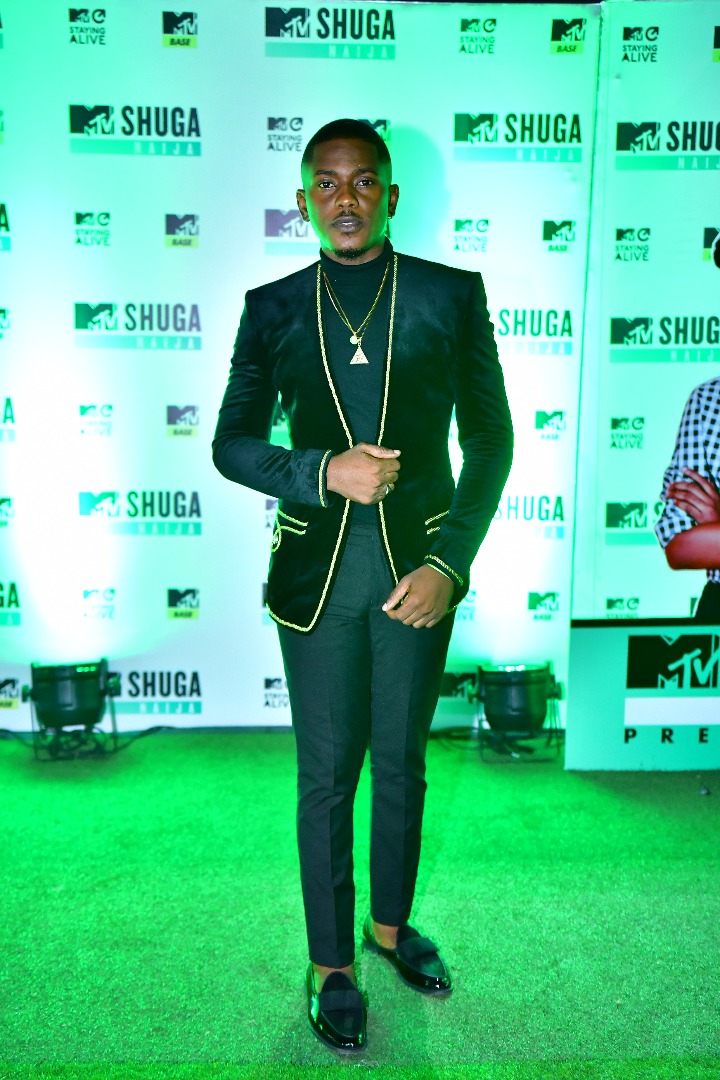 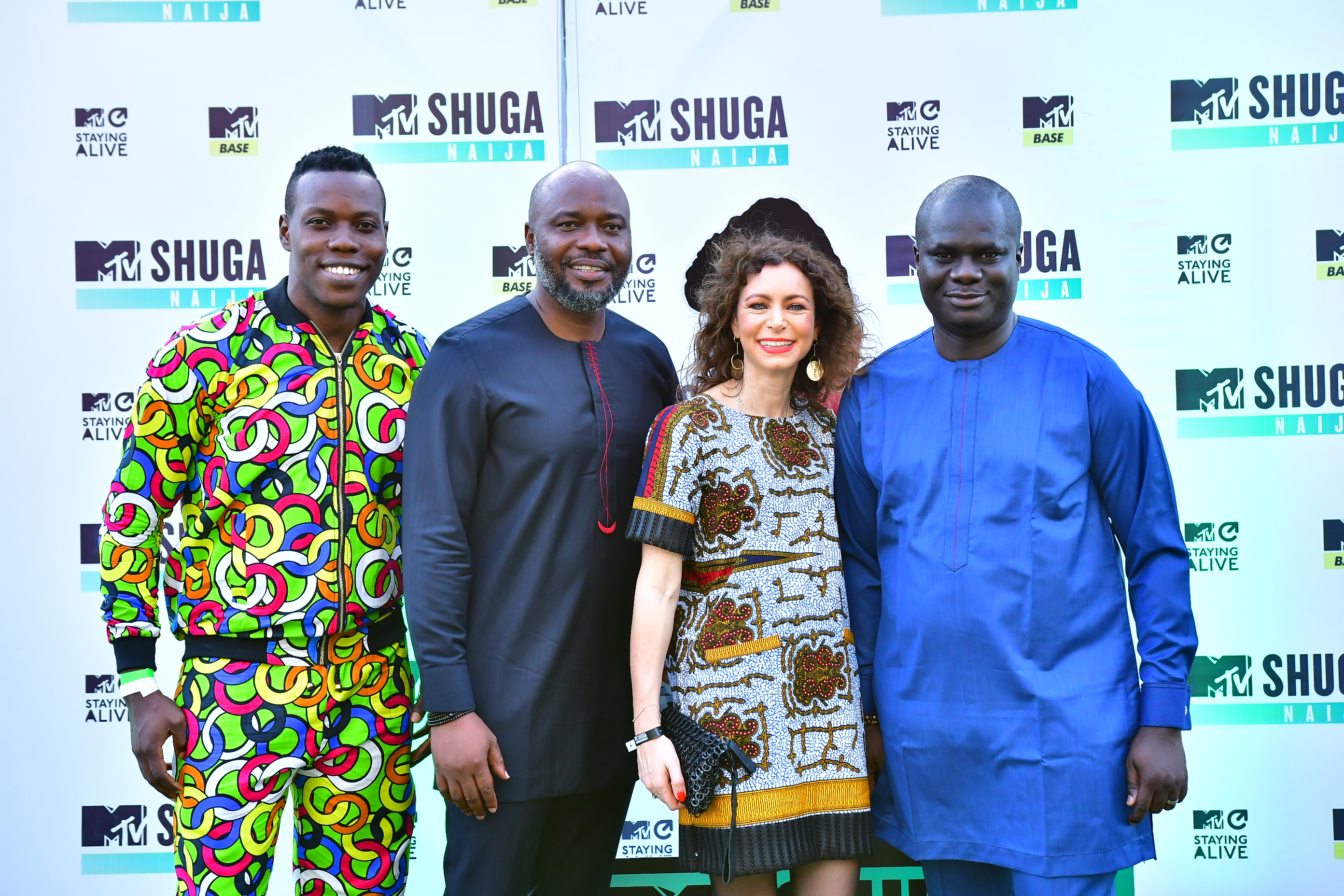 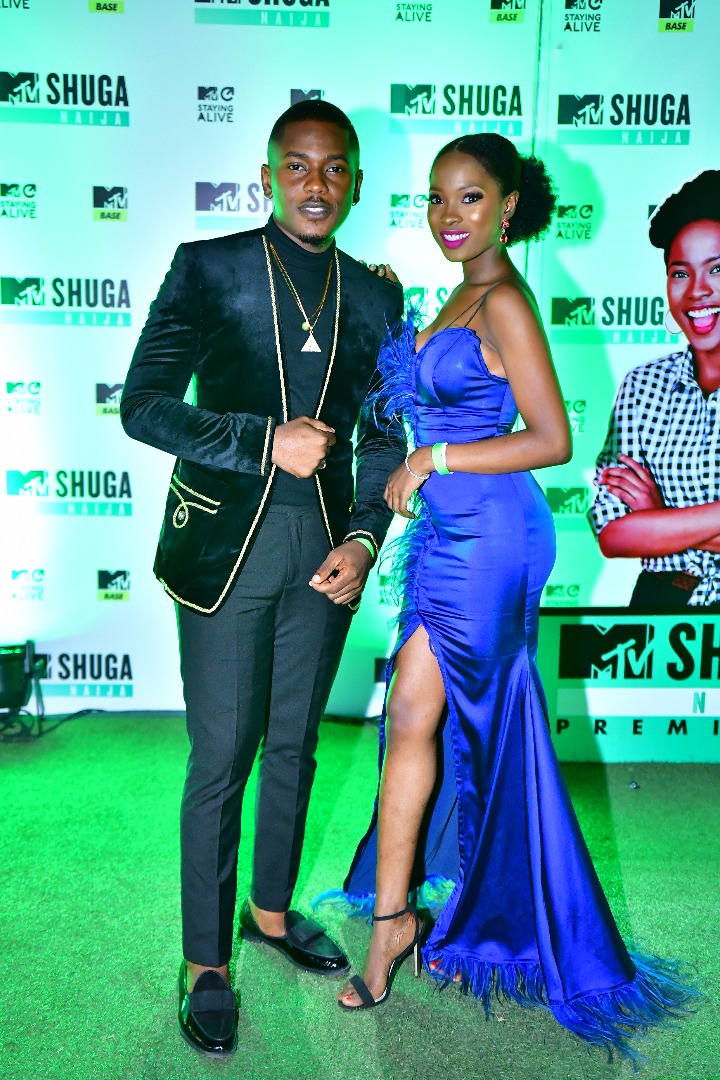 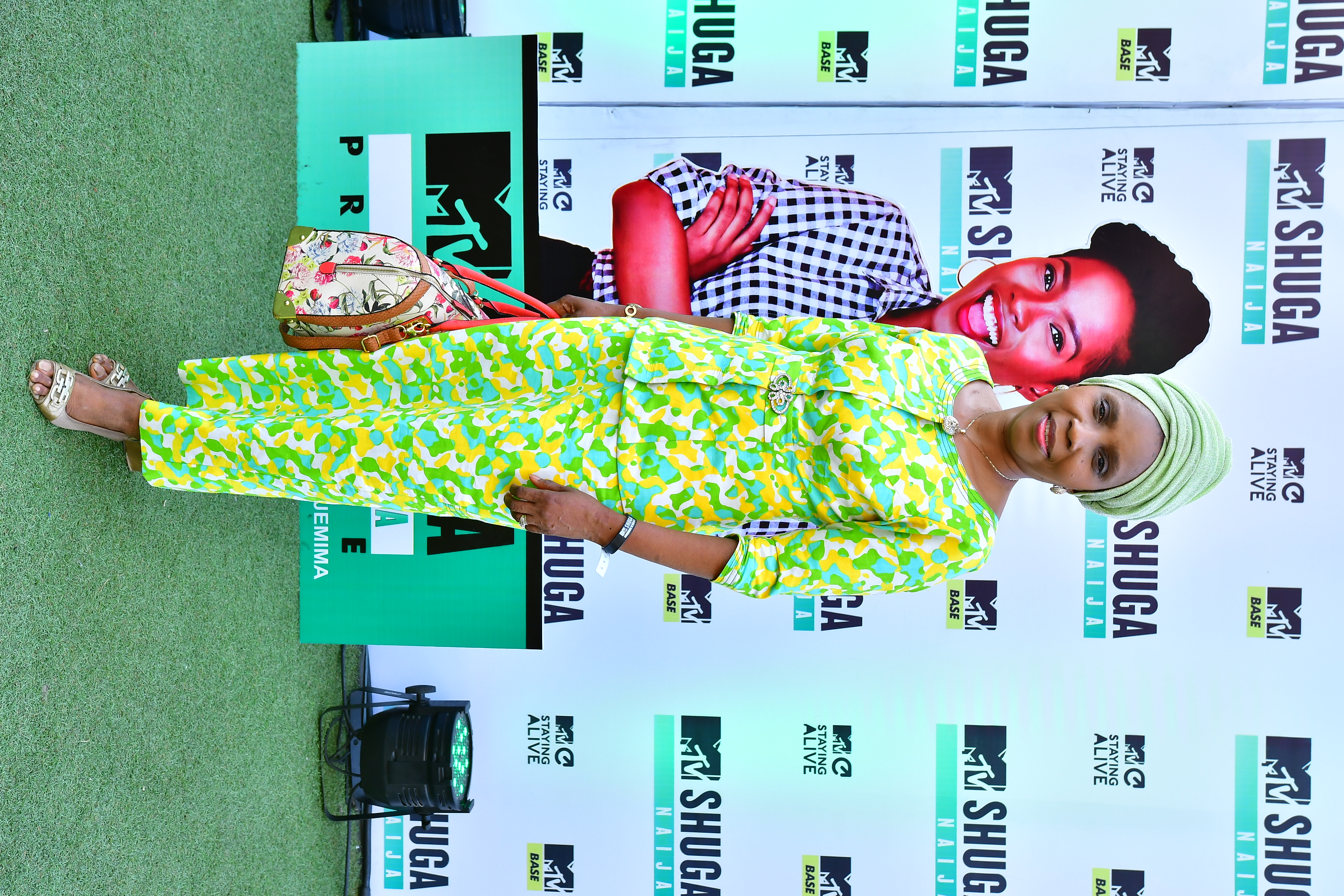