Barcelona confirmed the absence of their star player through a message on the clubs official Twitter account. 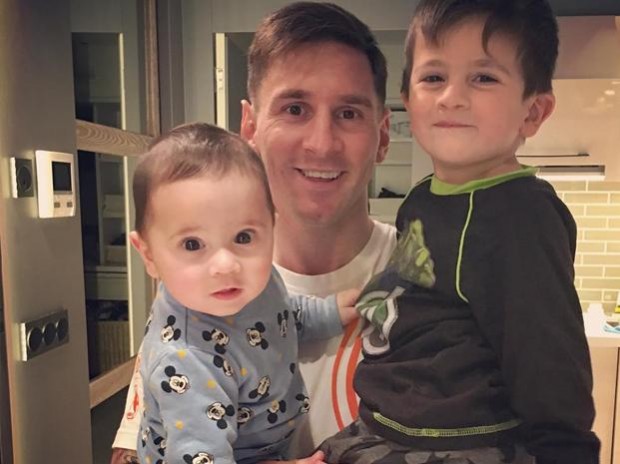 A statement on Barcelona’s website said, “The Colombian central defender enters the list for the Málaga game after the Argentine withdrew due to personal reasons.”

According to a report on Marca, Messi withdrew from the team due to the birth of his third son who he named Ciro

The report states that Messi did not withdraw from the squad due to injury concerns or rest. 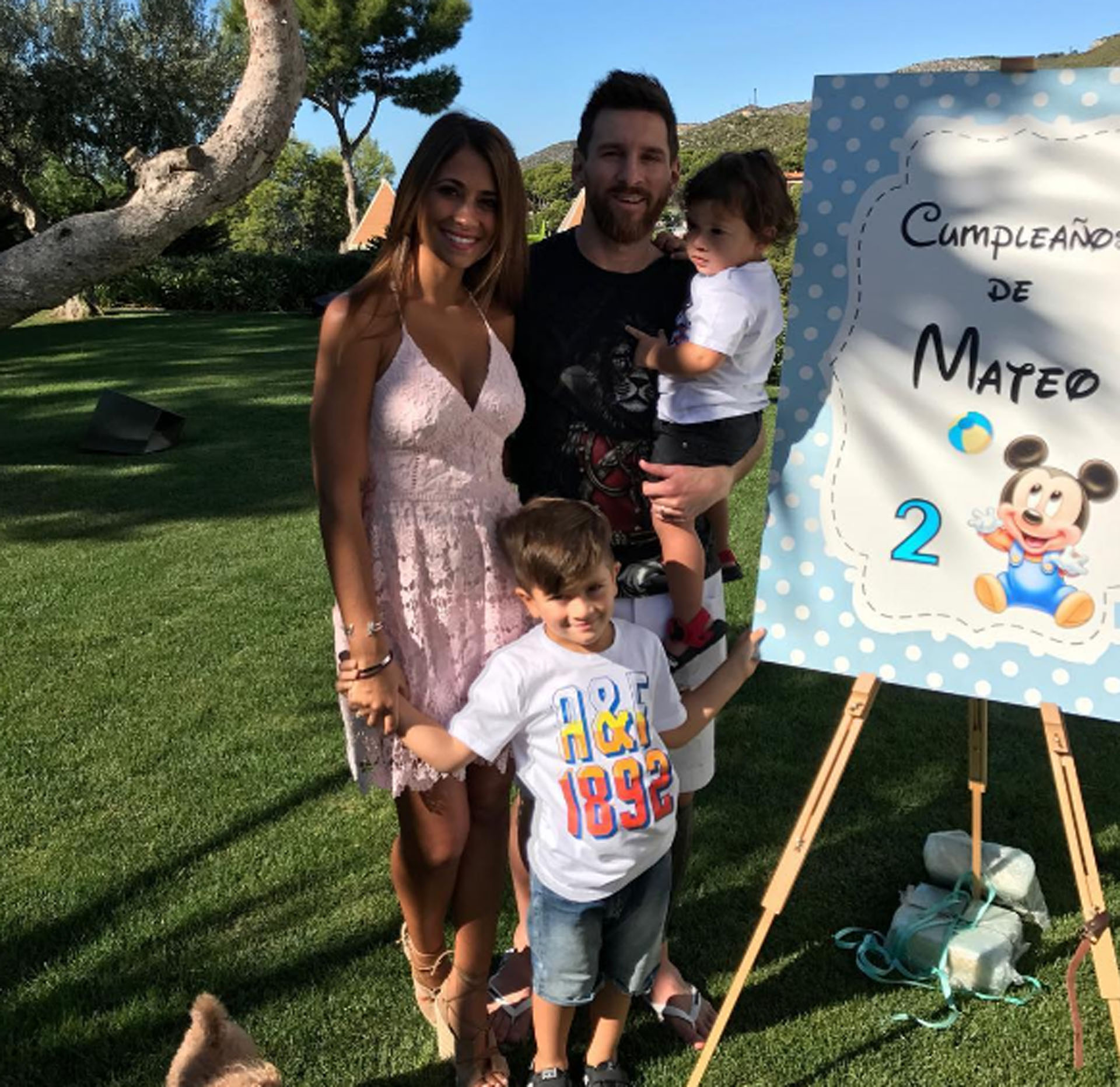 The five time World Player of the Year had earlier posted a video of his wife pregnant and confirmed the name of his son.

Despite the the arrival of his third son, Lionel Messi is expected to be ready for the UEFA Champions League game against Chelsea