A Nigerian man has allegedly lost his life after overdosing on a combination of illicit drugs called “gutter water”.

According to reports, the man identified as Kenneth aka Dagba Junior died after he was rushed to the hospital. He had reportedly gone to a hotel in Ikorodu, Lagos with friends before deciding to experiment on illicit drugs. 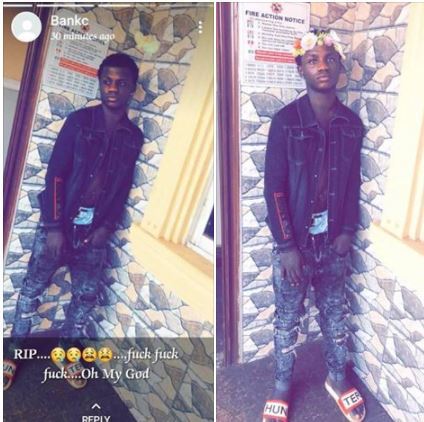 He reportedly ingested the “gutter water” which is a combination of codeine, refnol, tramadol, cannabis and water or juice.

Kenneth, who is epileptic, took the drug on Saturday at Durak hotel and immediately started having seizures, a report by Instablog stated. He was later rushed to the Ikorodu general hospital, where he eventually gave up the ghost. 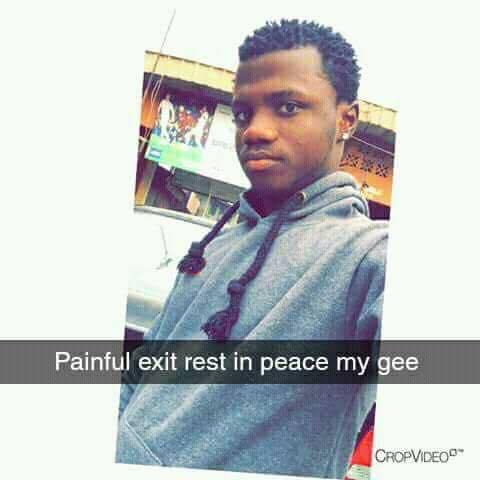 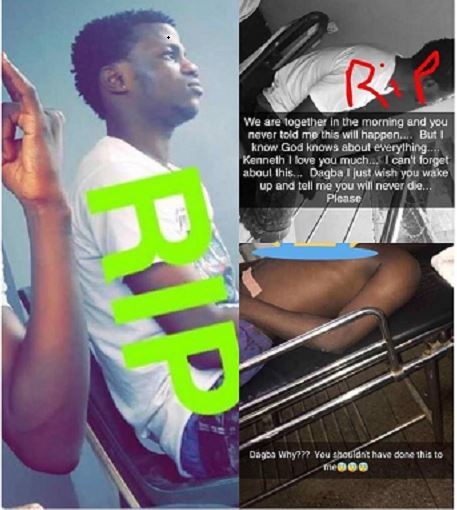 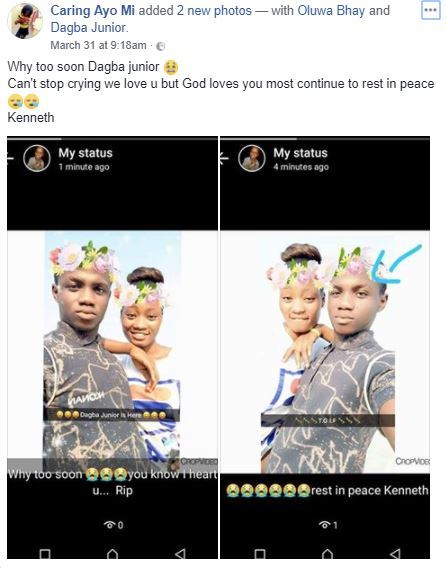 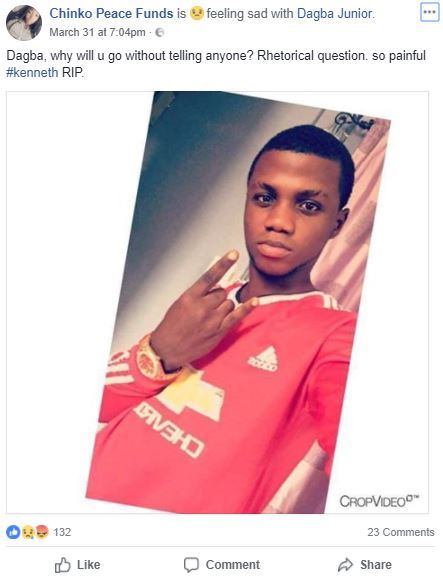 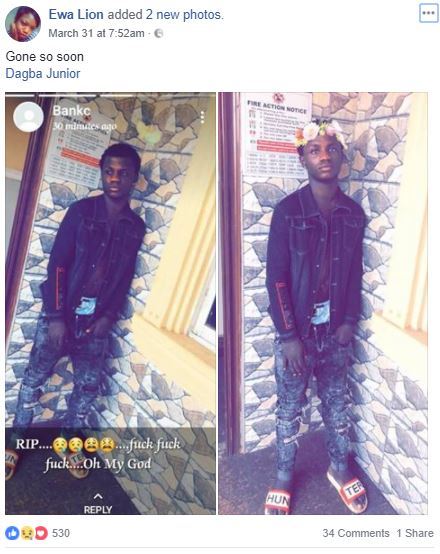