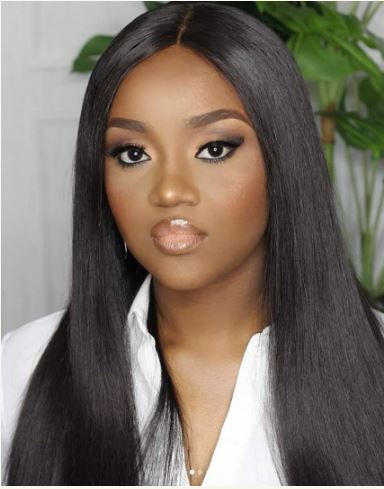 Chioma Avril Rowland is probably one of the most popular women in Nigeria at the moment as this is simply because of how her famous boyfriend, Davido flaunts her name and person proudly.

Sure, we know you are curious but we’ve got you covered and brought you all the juice on her.

Below are quick facts to know about her:

2. Chioma Avril Roland is a 300 Level student at Babcock University.

3. She hails from Imo state.

4. Chioma is also a chef who makes delicious meals which she showcases on her Instagram page.

5. She is the popular girlfriend of Davido and the duo reportedly met before Davido released Dami Duro And have been together since then.

6. For her 23rd birthday, Chioma got a Porsche as a birthday gift and had a song written about her ‘Assurance’ and was also featured in the video.

7. Chioma is said to be very supportive of Davido’s career and helps feed his entire team when she needs to.