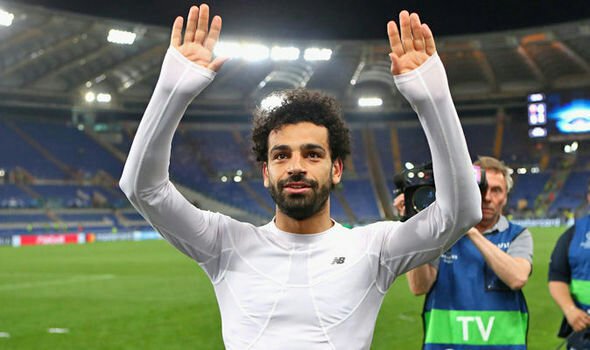 Liverpool winger, Mohamed Salah, was on Sunday named the Premier League Player of the Year, after a stunning debut season.

The 25-year-old has scored 31 goals in 37 league matches following his move from Roma last year and 43 goals in all competitions.

Salah will break the Premier League record of 31 goals in a 38-game season, if he scores against Brighton on Sunday.

“They say I didn’t have success here the first time.

“So it was always in my mind to have success here in the Premier League. I am very happy. I am very proud to win it,” the Egyptian said after picking up the award.