A 36-year-old contractor, Joe Blankson, has been hailed a hero by residents of Bakana, Rivers State, for single-handedly rescuing 13 passengers, but lost his life during the boat accident that claimed the lives of six persons on Saturday. 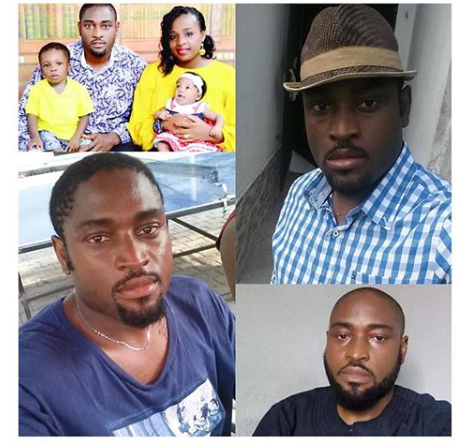 It was gathered that it was while the father of two was trying to rescue the 14th person that he died in the river and his body was retrieved a day after. A survivor had blamed the boat accident on the speed of the boat captain. .

The survivor also attributed the tragedy to the dirt on the waterways. The state Police Public Relations Officer, Nnamdi Omoni, insisted that one person died in the accident and not six. .

He added that Blankson might have died of exhaustion after rescuing more than 12 persons. He said, “The report we got from the police in that area was that only one person died. .

Also, the man that died had rescued more than 12 persons and could have died out of exhaustion. They were 24 and 23 were rescued. The only person that died has been found and he was buried the day he was found.”