Teebillz, the ex-husband of Nigerian pop queen, Tiwa Savage on Sunday evening (September 9) announced that he would be ‘temporarily unavailable’ as he seeks to undergo ‘Spiritual Maintainance’.

He made the announcement on his Instagram page, less than 48 hours after his post of encouragement to Nigerian singer Harrysong who recently announced he was battling depression.

The celebrity talent manager who managed his ex-wife in the early years of her blossoming career has also had his own battle with depression which caused him to almost take his own life by jumping off the Ikoyi link bridge in 2016.

To get his mind back on track, Teebillz revealed that he sort help from popular life coach Lanre Olusola whom he refers to as his ‘guardian angel’.

Tiwa Savage has continued to show the father of her son the support he needs as he plots his way back to reckoning in the Nigeria music industry and she was on his comment section, charge him to ‘come back stronger’. 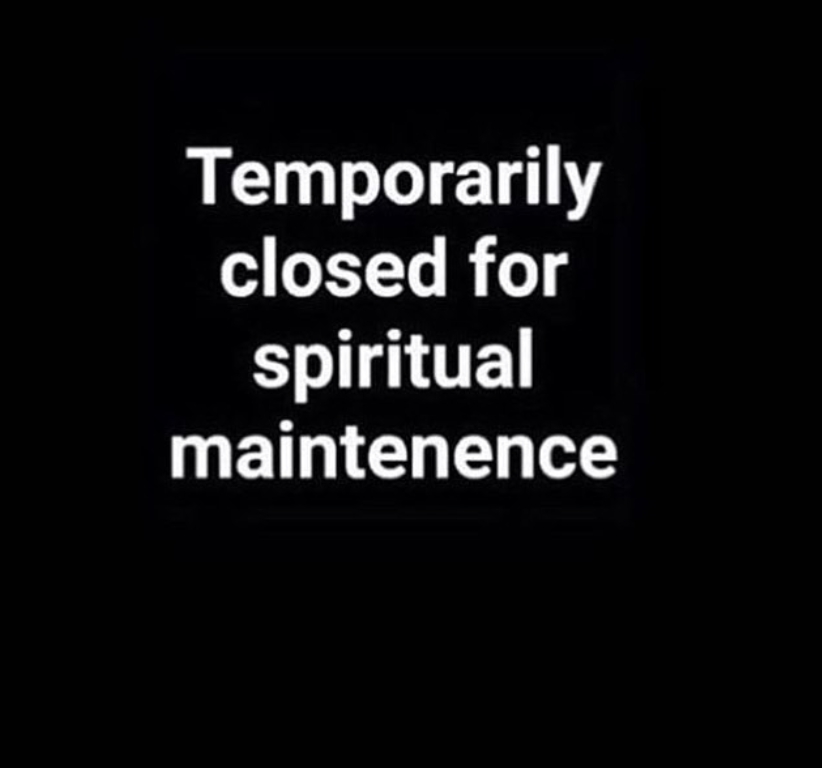