After Toke Makinwa played host to the Most Beautiful Girl in Nigeria beauty pageant, alongside IK Osakioduwa, social media users began to body shame her. A number of people felt her recently acquired curvy hips are not equal. One twitter user said one of her hips is bigger than the other. And another said one hip is curvier than the other one.

After, she was bashed on social media, Toke Makinwa took to her instagram page to flaunt her shamed hips by show off her twerking skills, inside a private jet with her curves facing the camera, while Lil Duval’s song “Living My Best Life” played on. 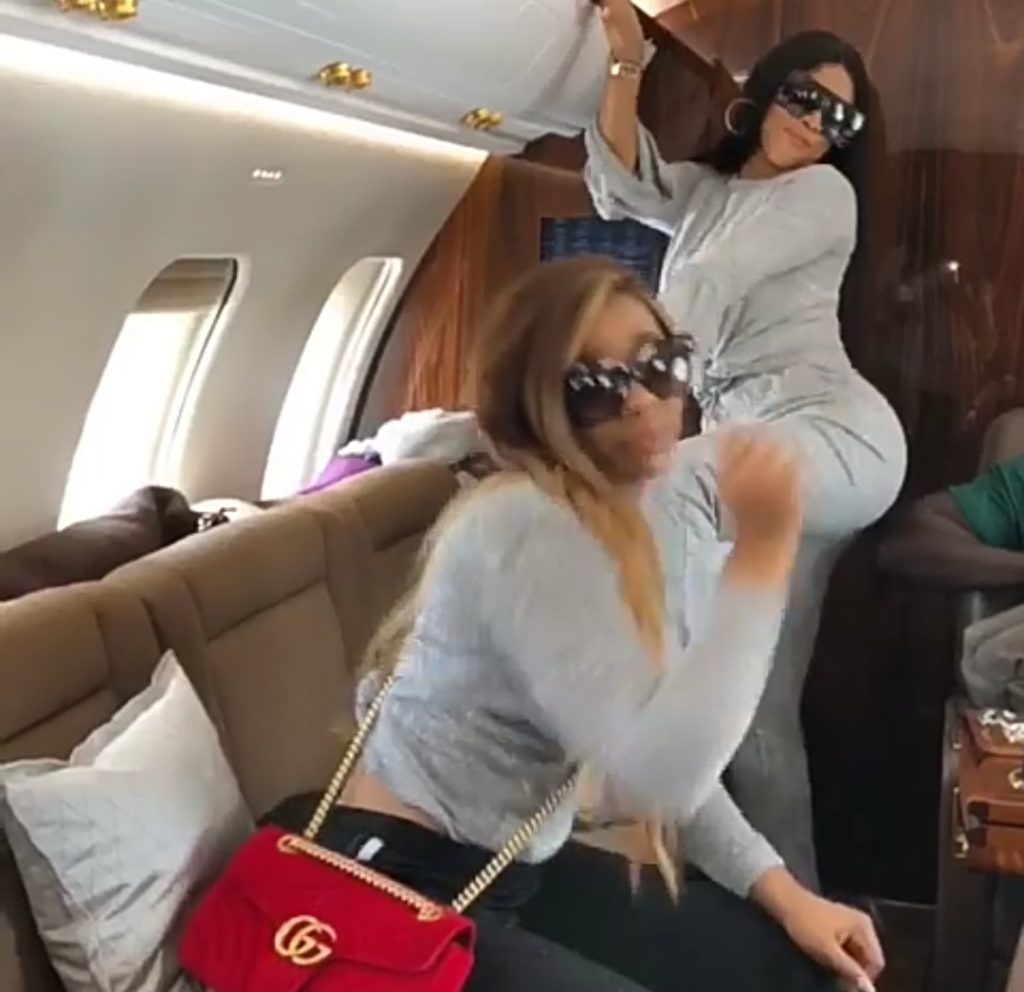 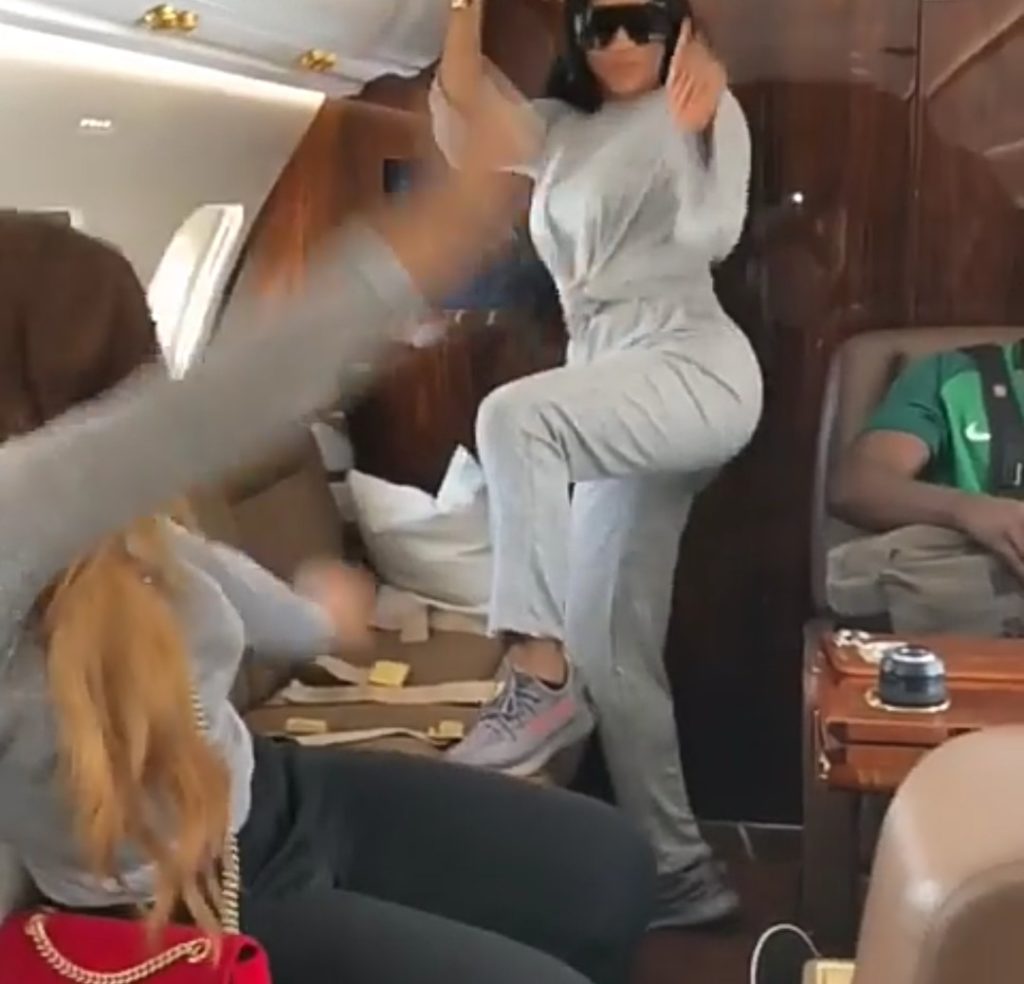 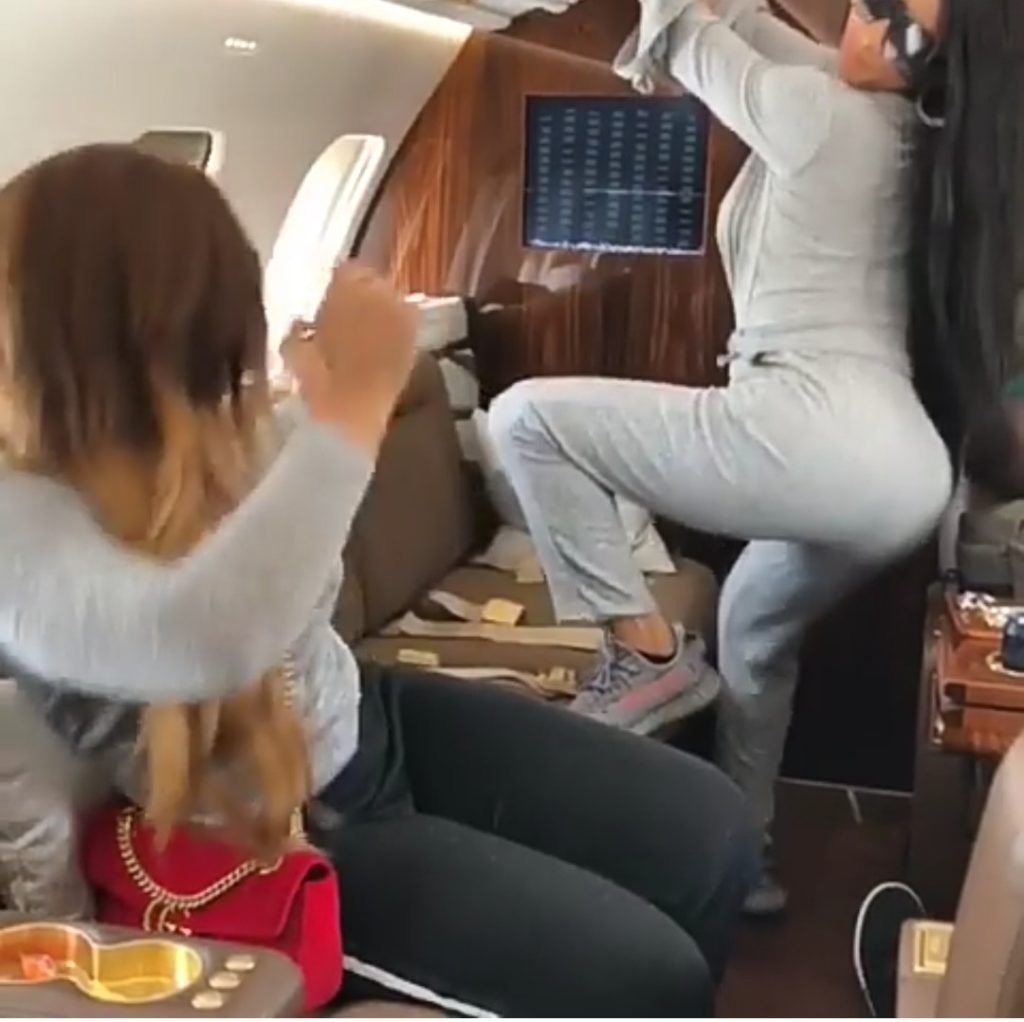