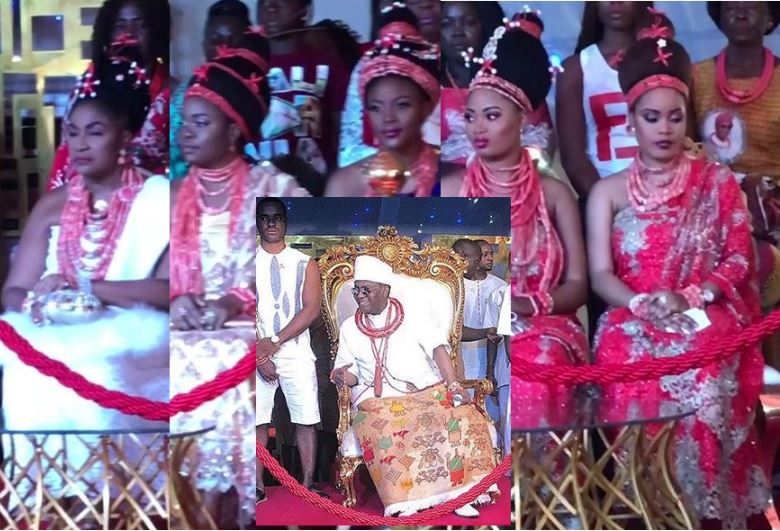 The wives of the Oba of Benin, Edo State recently made a public appearance and they really look beautiful.
The five of them looked radiant at the 2nd coronation anniversary which took place in Benin City, southern part of Nigeria.
The Oba of Benin is the traditional ruler of the Edo people and all Edoid people and head of the historic Eweka dynasty of the Benin Empire – a West African empire centred on Benin City, in modern-day Nigeria.
The ancient Benin homeland has been and continues to be mostly populated by the Edo. 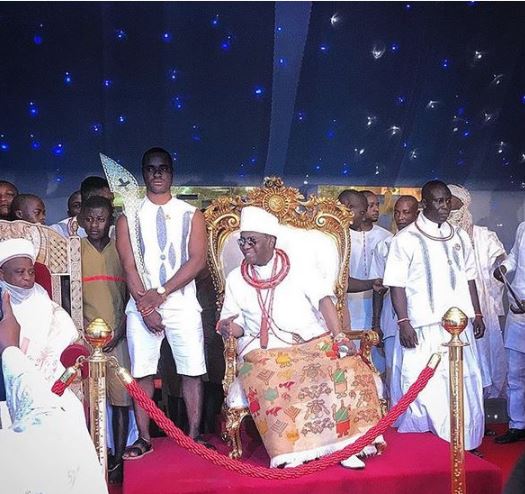 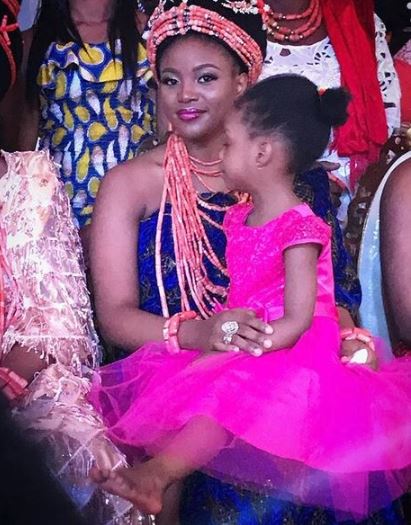 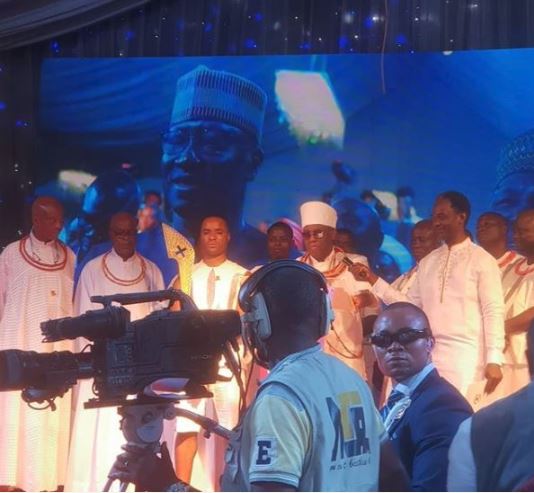 Watch a video of his wives below:
https://youtu.be/hRAFYc9HAkI
AdvertisementABUJA DOCTOR REVEAL THE UNIQUE WAY TO PERMANENTLY CURE WEAK ERECTION, SMALL AND SHAMEFUL MANHOOD AND INFERTILITY ISSUES WITHOUT SIDE-EFFECTS WITHIN SHORT PERIOD!! DON'T BE A VICTIM!! Click Here for More Details