In a stakeholder’s meeting with Rtd General Abdusalami Abubakar, Atiku alongside his running mate, Peter Obi and Speaker of 8th assembly in Abuja, demanded the following;

According to reports, Atiku described last Saturday’s election as the worst the nation has experienced since the beginning of the fourth republic. He also described the use of the military during the election as unconstitutional. 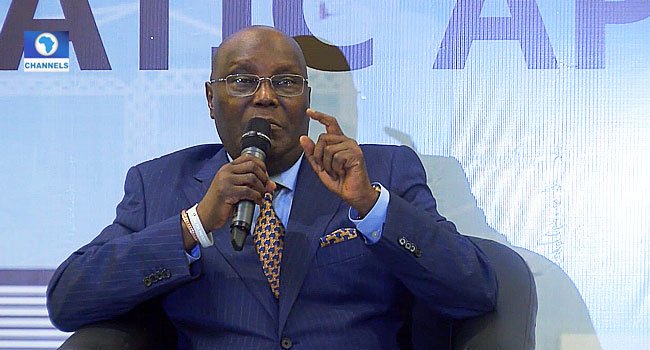