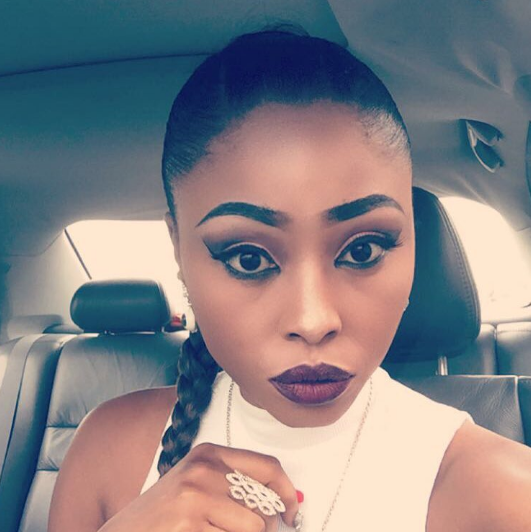 2017 BBNaija housemate Coco Ice has revealed that she no longer smokes.

The rapper, who took to Twitter to make this know said she has been able to replace the habit with music.

“So I stopped smoking in December and replaced it with listening to music so much that when a new song is released I’ll listen to it until I fall in love with the Lyrics . #Proudofmyself”

Despite getting applauded for this, many still went on to ask what she stopped smoking; weed, cigarette or shisha as she needs to give more details. Coco Ice, however, is yet to respond to this.