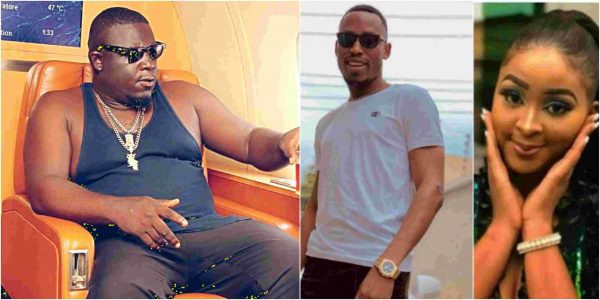 A threat has just been issued to singer Mr 2Kay following his reaction to MC Galaxy and Etinosa’s nude video.

The threat was made by music executive Soso Soberekon, who took to Mr 2Kay’s post to slam him for reacting to the trending video, adding that he will get beaten for the 2nd time should he continue.

Mr 2Kay had slammed MC Galaxy saying he could have just ended the live video when the actress started getting naked.

Recall back in 2017, Mr 2Kay was attacked and beaten by boys allegedly sent by singer Burna Boy while in his room at the Eko hotel. 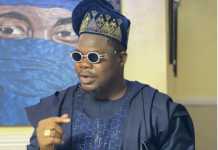