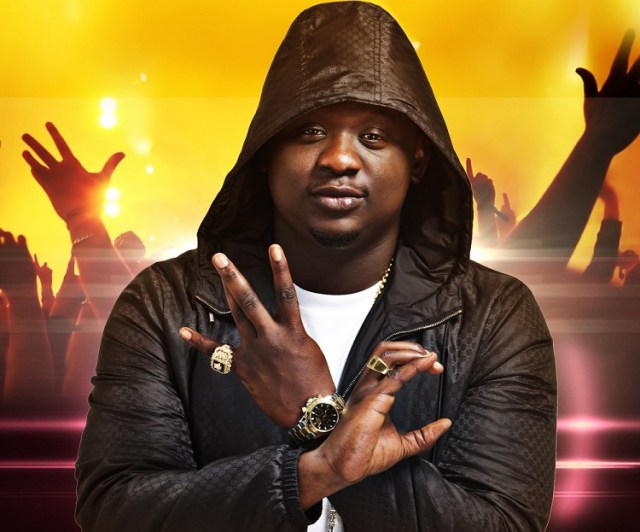 Former Mohit singer, Wande Coal has reacted to a plea by a fan to have his first album, “Mushin to Mohits” on Apple music.

The Mohit crew was one amazing group of Don Jazzy, Dbanj, Wande Coal, D Prince, K-Switch, and a few others that lit the music scene, a few years ago.

Although the group was disbanded, some few years ago and members have long gone on to other things and labels, some fans still can’t stop loving it and asking for a possible reunion.

A fan had appealed to the former group member, Wande Coal to make his M2M album available on Apple music, for fans to continue to enjoy what they did many years ago, see what his reply was like.