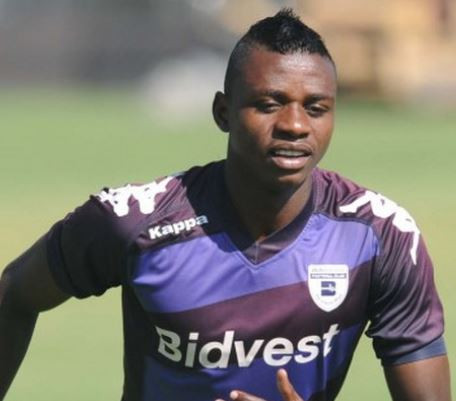 Papy Faty, a Burundi midfielder has passed away.

According to reports, he collapsed during a game for Melanti Chiefs against Green Mamba in the Burundian topflight league barely 15 minutes into the game.

Faty was immediately taken to the hospital, where he was declared dead. Faty had before now been diagnosed with heart disease which causes many to believe he died from heart failure.

His death has since been confirmed by senior officials at Malanti Chiefs.

Faty played in the match that saw Burundi qualifying for their maiden Africa Cup of Nations (AFCON). He also played in a couple of clubs both at home and abroad.