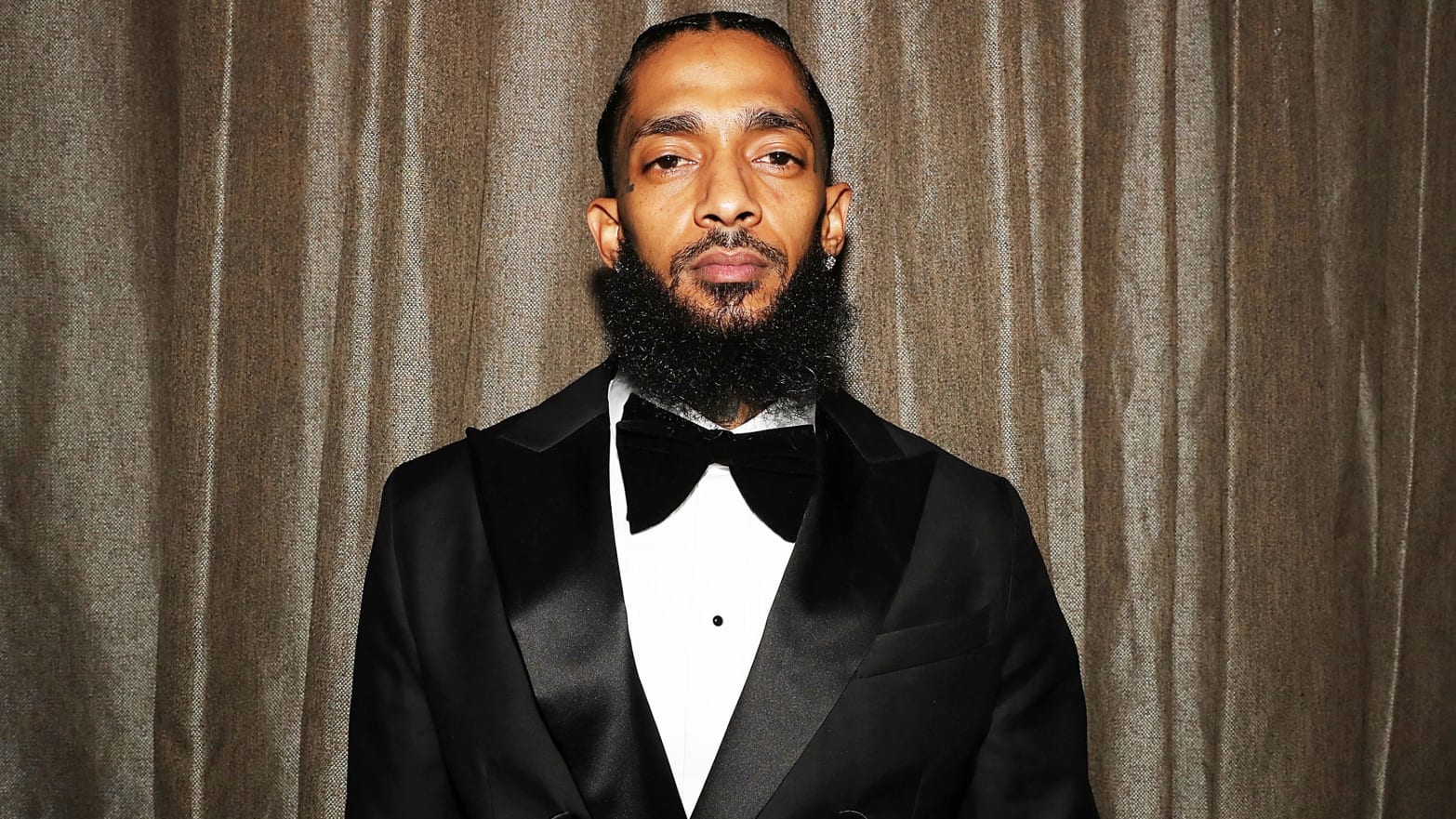 The funeral date for slain rapper Nipsey Hussle has been announced.

According to reports, Nipsey’s funeral will be held at the Staples Center on Thursday, April 11th.

The 21,000 seat venue was picked by his family so as to accommodate the large crowd they are expecting at his funeral.

Nipsey was allegedly murdered by one Eric Holder, 29. The rapper was gunned down in front of his clothing store.

May his soul continue to rest in peace.