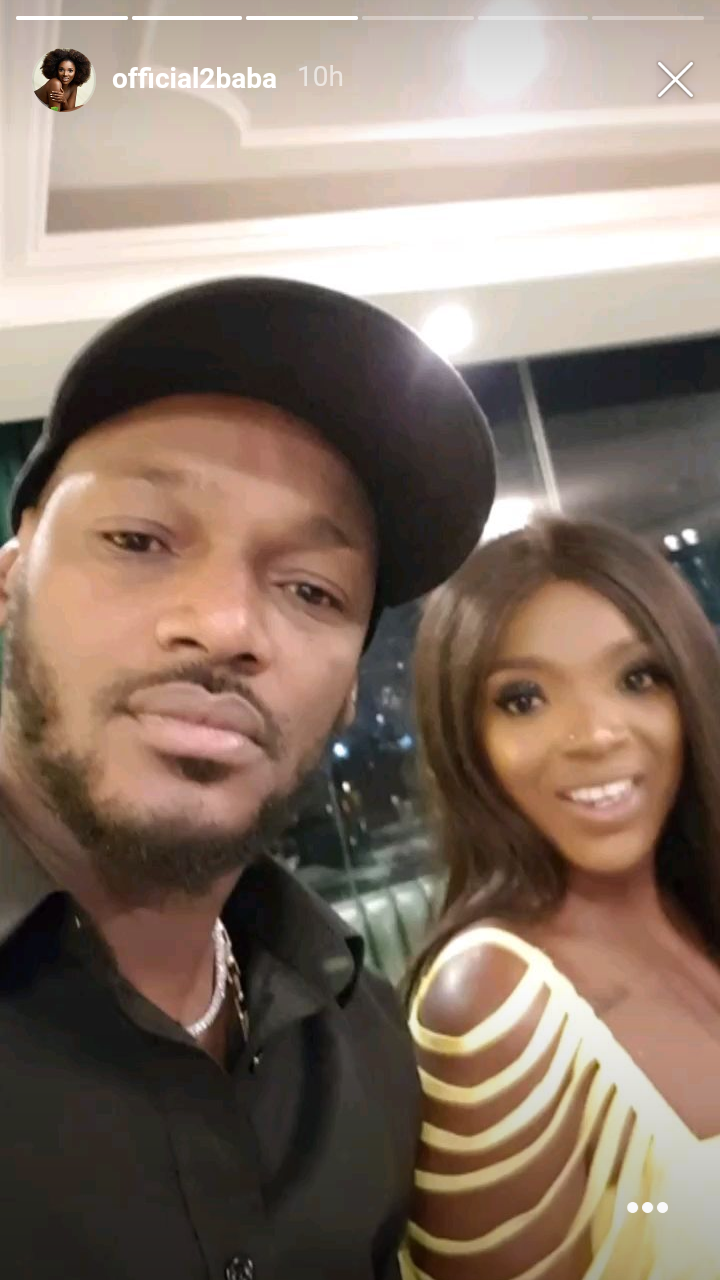 Nigerian actress and wife of music icon Tuface Idibia, Annie, has made it known that she does not in any way like being referred to as Tubaba’s wife.

Annie continued saying she would prefer to be identified based on her own achievements as an entertainer.

In an interview with Punch, the mum of two said being called Tuface’s wife other than an actress has always been an issue for her, a thing she has for a long time been working on stopping.

Annie went on to state that she has over the year created a brand for herself as a mother, actress and businesswoman and would love it if people can address her as Annie and not Tuface’s wife.