Home National News ‘I Was Only Sucking Her Breast To Make Them Big’ – Father...
Facebook
Twitter
WhatsApp 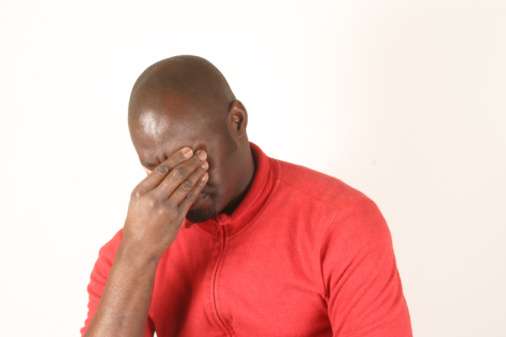 A Father of five children identified as Mr Folorunsho Oluwasheun, who was recently arraigned in court for defiling his daughter has made a sterling revelation about how he goes about the nefarious act.

He was said to have started the shameful act with the daughter when she was 12-year-old until his estranged wife caught them right in the act when the young girl became 17.

She added that he soon graduated to having sex with her on the pretext that his sperm would make her become as fat as her friend.

The accused in his confessional statement said he only sucked his daughter’s breast and didn’t have sex with her.