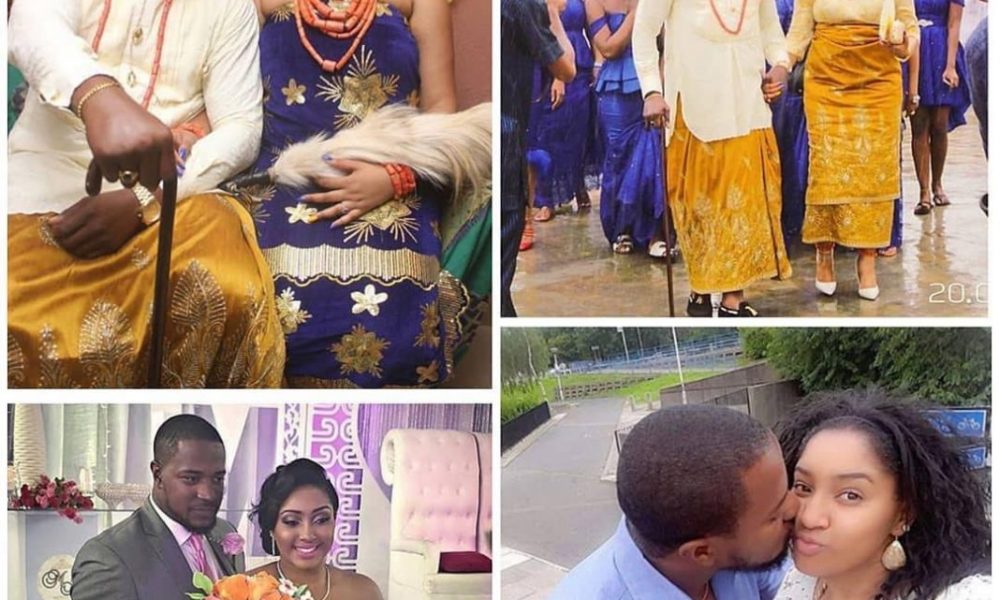 News broke yesterday that the 3-year-old marriage of actor Mofe Duncan was over.

This came after his wife Jessica, took to social media to confirmed the split d during a question and answer session with fans. She was asked; ”Are you married,” to which she replied, saying: ”Not anymore.”

The Nollywood actor, not long after, also confirmed that his marriage to his wife has ended.

“My marriage has been over for over a year as I have remained cordial with both families and would continue to remain cordial as God guides me,” he wrote in parts.

Not long after the chat was released on the net, Mofe Duncan and his wife took to Instagram to show support for each other back then. 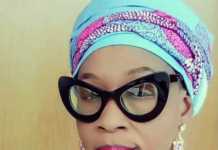 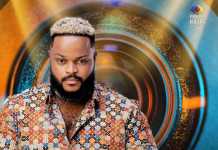