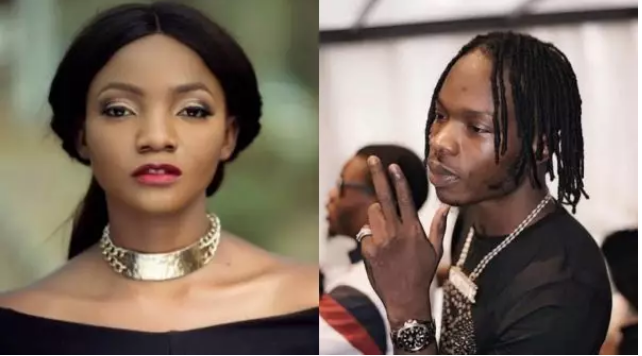 Nigerian singer Simi has finally responded to Naira Marley who claimed the former saw and snubbed him at an event.

Recall Marley has been in the news for a while following his statement about Yahoo Yahoo not being a crime.

Naira Marley took his thoughts a little it further when he dragged Simi into the whole ic=x again, slamming her for ignoring him when they met an event.

He stated on social media;

Reacting to the claim during an interview with Beat FM, Simi said she can not recollect seeing Naira Marley eye to eye at the event he claimed they met.

She added that she has nothing against him as they were neither friends nor enemies.