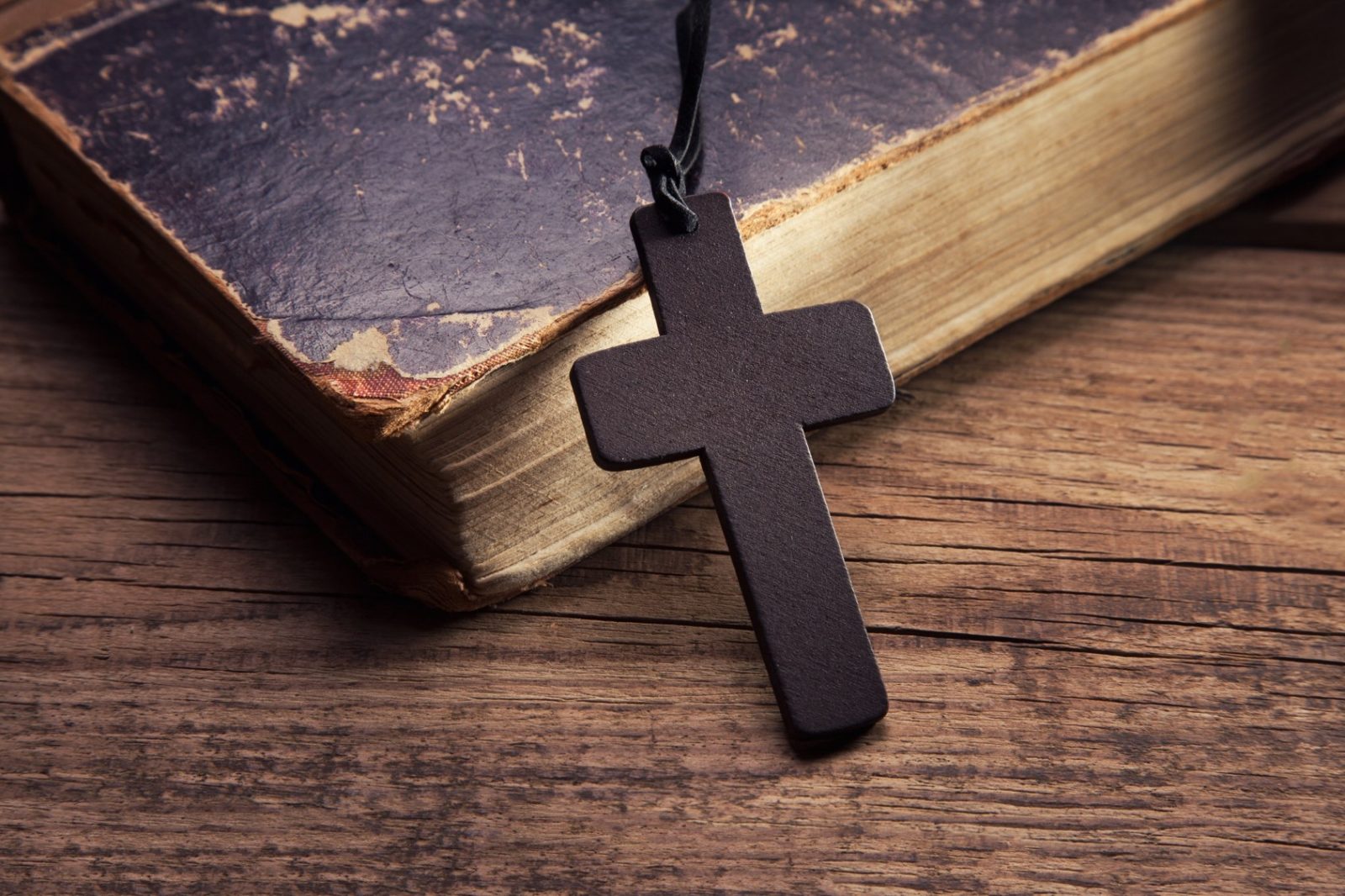 A Nigerian Twitter user by the name Okemzuroke has taken to Twitter to call God out for discriminating against disabled people.

One day we’re going to talk about how God was discriminatory to people with disabilities. About how he banned people with eye defects, hunchbacks, crippled limbs, dwarfism, sores, wounded testicles – “disfigured” persons – from coming near his temple or making sacrifices to him.

Not stopping there, she continued saying;

About how people with eczema, ringworm, disfigured faces, fractured limbs or any defects whatsoever were not allowed near his altar lest they desecrate the sanctuary of God. One day, we’ll talk about this and many more, and it will be hot.

Okemzuroke also quoted a law from the Old Testament:

God: “If a priest’s daughter defiles herself by becoming a prostitute, she disgraces her father; she must be burned in the fire.”

She concluded by saying the bible should be thrown away.

So let us settle this once and for all: is the God if the Old Testament the same as that of the New Testament?

If yes, doesn’t that invalidate the claim that God never changes; that he is the same yesterday, today and forever?

If no, isn’t it time we threw the whole Bible away?