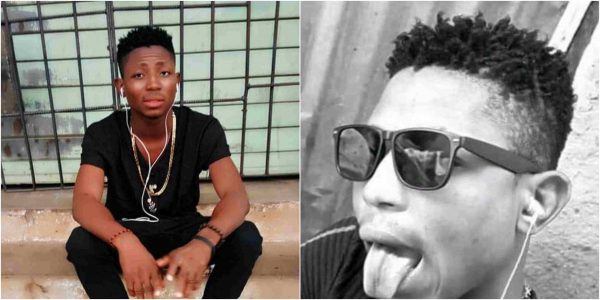 A young man who was a student of  Benue State University (BSU) Makurdi, has reportedly died.

According to reports, the student who was simply identified as Jeff, a student of Library and Information Science at the university, died after a sex marathon.

The deceased had reportedly complained of abdominal pain following the marathon with his girlfriend. He later died at the hospital.

Chidi Cali, a friend to the deceased claimed the girl had voodoo on her which was placed there by her fathe.

RIP Jeff.
He did after a Sex romp with his girlfriend in their campus, Benue State University
Jeff complained of abdominal pain after the marathon with the girl and died later at a local hospital.
His friends claimed that the father of the girl planted “juju” in her private part to scare men away from her.
He was a 200 level Library and Information Science Student of Benue State University, Makurdi.