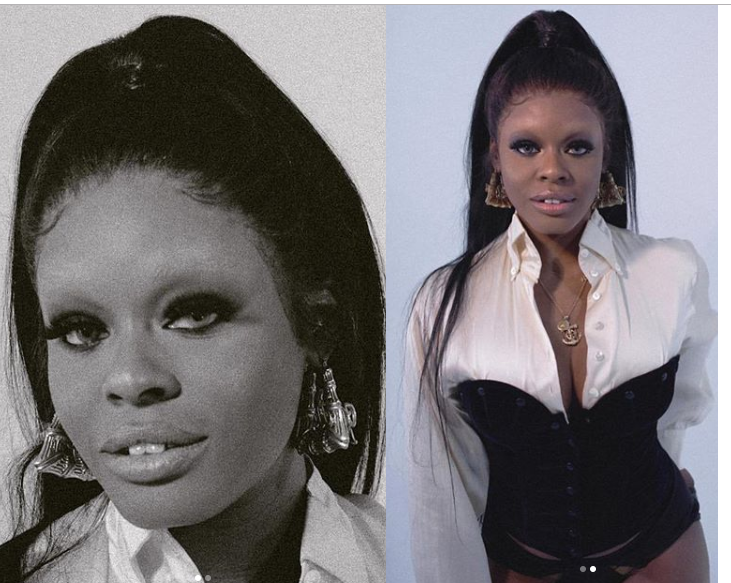 Social media has erupted over new photos of Azealia Banks which were recently released.

The controversial rapper looked quite different from her old self and many social media users have taken to different platforms to air their views about her new look.

Check out some of the comments below; 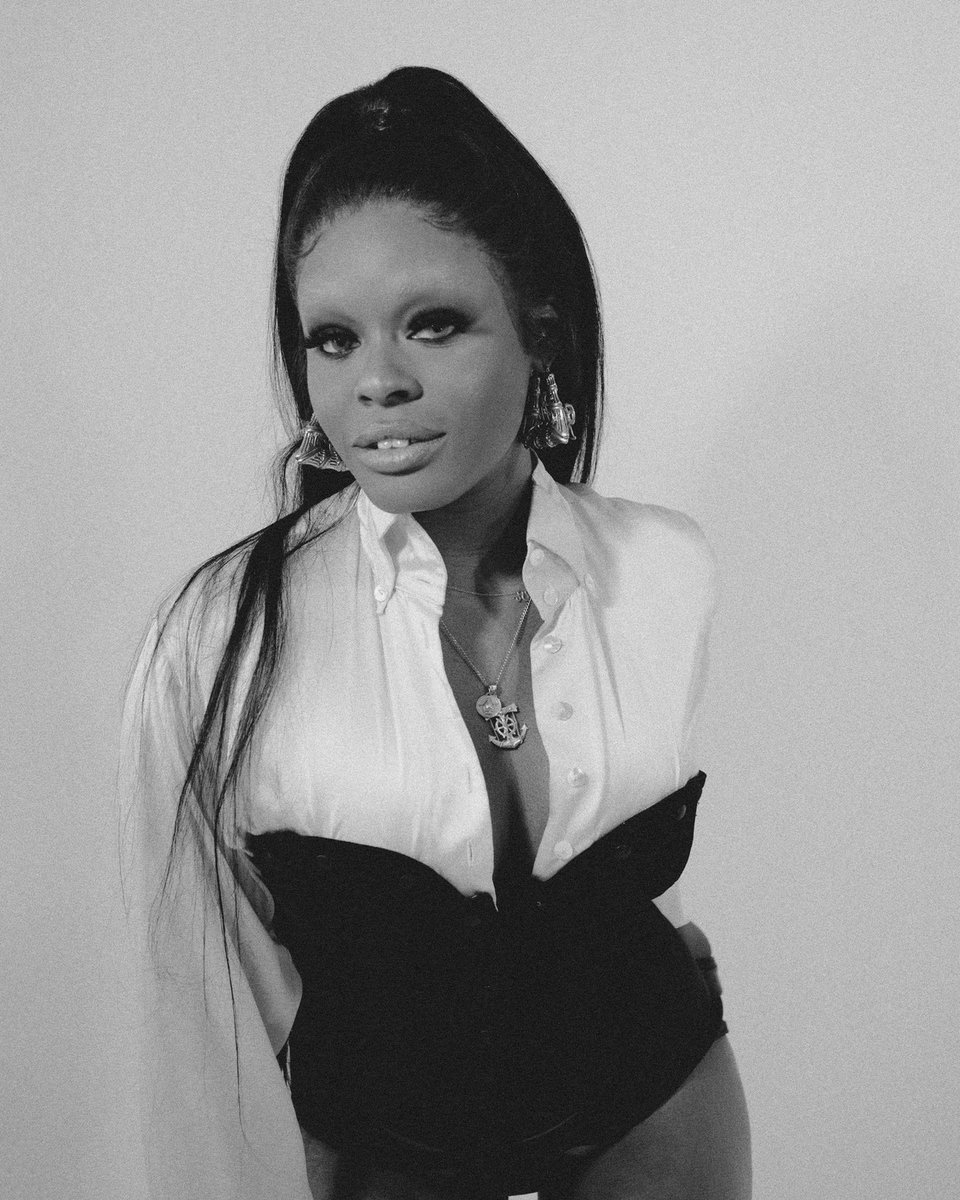 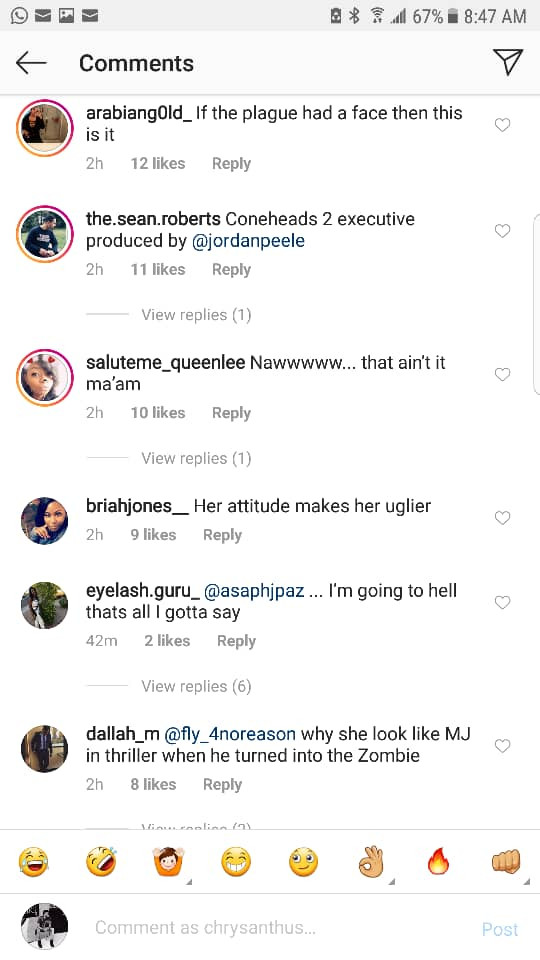 This is the perfect photo because shrek looks like Azealia Banks pic.twitter.com/ahnWJdxuSn