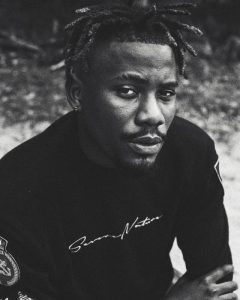 Nigerian singer, Ycee, has expressed his joy at seeing Chelsea beat Arsenal during the final of the Europa league tournament which took place in Baku, Azerbaijan, today.

According to Y’cee who is obviously a Manchester United fan, if Arsenal had emerged victorious, the Red Devils would have been trolled because Arsenal would play in the Champions League next season while the Red Devils miss out.

But as it stands now, both teams would not participate in the elite competition but Europa when the new season begins.

Lord knows if Arsenal had won It’s Man. Utd that would get trolled. Haha All of us go play that Thursday football next season

Lord knows if Arsenal had won
It’s Man. Utd that would get trolled